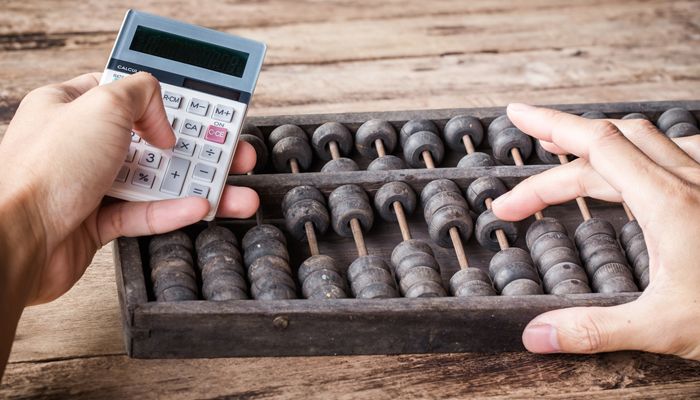 Flexible working, better benefits, salary transparency – there are plenty of factors that could make a job more appealing to potential candidates, but which should managers be focusing on?

The concept of 'salary transparency' has already made some headway in the US. So far, six states have passed laws requiring employers to publish detailed information on salaries in an effort to reduce unfair wage gaps, while New York City's Pay Transparency Law took effect from 1 November 2022.

In the UK, however, the instigation of wage transparency is less advanced, though there has been some progress: 2017's Gender Pay Gap Information Regulations and the recent anonymous salary survey for architects, The Pay 100, for example. Promisingly, on 8 March 2022, the UK government announced the launch of a voluntary pay transparency pilot scheme.

Still, according to a recent study we carried out at Talent.com, only 20% of job offers currently include salary information. UK companies would do well to make swift changes, given that, 98% of employees surveyed said they want to know the salary of a job before applying and would be put off if unclear, while 79% would support a law requiring employers to disclose salary ranges in job postings.

Getting the right talent

So, what's the hold up? For some employers, it's the fear that disclosing salary information in a job advert might deter applicants who deem it too low. But this could be seen as a benefit. Setting expectations and screening out unsuitable candidates can save both companies and applicants time, as well as ultimately impact the bottom line.

Promoting transparency also indicates a company is progressive and champions equality, thus potentially attracting more candidates from a wider pool, such as women and those from minority backgrounds. This is evidenced in our survey, in which 75% of women and 73% of racial minorities said that a law enforcing the disclosure of salary in job adverts would have a positive impact on them.

Another worry for employers is, of course, that salary transparency puts fixed-cost pressures on their business. Factor in the cost of unfilled positions for integral roles and of turnover when unsuitable employees leave, though, and one could argue it's more economical to fill those jobs and retain employees using transparency. Research by Oxford Economics and Unum, for instance, found that the average cost of turnover per employee (earning £25,000+) is £30,614. This includes hiring costs, onboarding and training, as well as productivity loss.

What it doesn't take into account, however, is that high staff turnover is proven to lower morale among existing employees. This could, in turn lead to more workers leaving, and therefore even more turnover costs.

We have talked about attracting the right candidates, but pay transparency is also a boon to retain talent – something high on any manager's agenda. Our survey found that 74% think it creates a fairer environment at work, while 67% believe it would have a positive impact on their professional life. Evidently, being open about compensation internally can foster a relationship of trust and honesty within the workplace and bridge the gap between management and employees.

Findings also highlight that this relationship must be established from the outset. More than a third agreed they find discussing salary during a job interview difficult, while over half of Gen Z wouldn't feel comfortable discussing numbers with their colleagues. In order for an inclusive culture to be cultivated and maintained, the onus is on the company to be open about salary from the moment the job is advertised. This is particularly important at a time when the cost of living is increasingly high and finances are at the forefront of everyone's minds.

When it comes to the wider benefits of pay transparency, stamping out inequality is a huge one – especially when one-third of respondents report that they have experienced pay discrimination. Not only is it a means to show your company is an equal opportunities employer, but a way to actually make a meaningful difference.

Transparency makes it easy for people to see whether their remuneration is unfair and question the reasons why. Some 71% agreed that salary transparency would help to close the gender pay gap, and 66% agreed this would be the case for ethnic minorities. Of course, being open about pay won't be the solution alone, but it can certainly make a positive contribution.

Put simply, pay transparency can seem as though it may reduce the number of applicants and cause friction within the workplace, but in practice the benefits to job applicants, employees and employers could be plentiful. Based on our new research, for instance, job postings that advertise salary may get a higher number of suitable applicants, including those from minority groups, while openness around pay internally could foster trust within organisations.

So ask yourself – could salary transparency be the secret to attracting and holding onto talented employees?

Noura Dadzie is a recruitment expert for Talent.com, working across the UK and international markets.