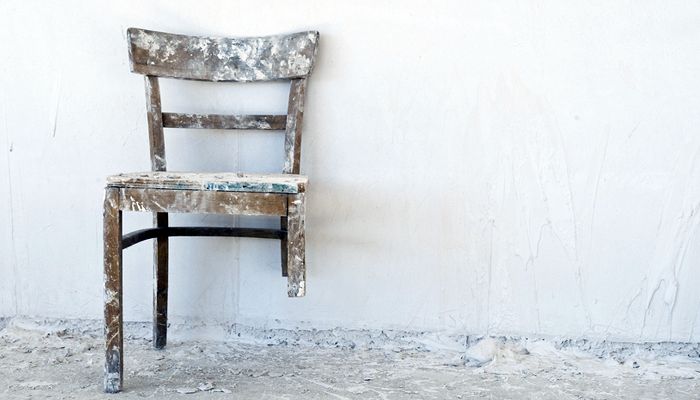 Image from Shutterstock.com
Aug 06 2018 by Janet Howd Print This Article

In 1976 "The Failure of Foresight," a PhD thesis, was completed by the Organizational Sociologist, Barry A Turner. Two years later, this thesis became a book entitled "Man-Made Disasters, the first to state that any organization that seeks to "achieve a minimal level of co-ordination by persuading their decision-makers to agree that they will all neglect the same kind of consideration when they make a decision" is "building-in catastrophic potential."

Quite a few of us are likely to have had personal experience of: "a complex situation in which a number of parties handling a problem are unable to obtain precisely the same information about that problem, so that many differing interpretations of the problem exist."

Many of us also will be aware that: "when problems have vague, non-quantifiable goals and lack available routines for their solution," by relying instead on ad-hoc procedures and sloppy management, a "variable disjunction of information is likely to be found."

Clear though these signs may be, most employees and citizens simply accept whatever company or authority view they are given and feel it unnecessary to think matters through for themselves. What is more, even when people do think things through for themselves, they are rarely prepared to VOICE any misgivings they have because to do so would make them seem out of place - notwithstanding that should a disaster occur, such out of place-ness is going to be the new reality for everyone involved.

Barry A. Turner was my husband and all sections in italics and quotation marks in this article are from the now-seminal work that resulted from his meticulous research in the mid-1970s into major accidents and disasters, including the Aberfan disaster and the Summerland Theme Park fire, that had occurred in the preceding 10 years.

Forty years later, his statement that, "the more extensive a negentropic order-seeking system becomes, the greater is the potential it also develops for the orderly dissemination of unintended consequences" should be blindingly obvious. Yet those words describe exactly what happened in Fukushima, Japan in 2011.

Indeed, with all the aforesaid information having been disseminated well before 1986, one might expect that any member of any organisation (particularly if it is large and has the reputation of being one of high reliability) should know well to:

Plus (and this last point is probably the most important), since information is vital to the wellbeing of any company, as many employees as possible should be 'in the know' about why they are doing what they are doing, and consider how they can most easily be connected with and communicate with others doing very different tasks.

I decided to write about the above because my own business, The Voice Practice, a company that I set up shortly after my husband’s sudden and untimely death in 1995, has been profoundly influenced by this way of thinking.

Based on the premise that no one way of saying something can be clear enough for varied audiences to understand, I stress that it is essential that presenters first make sure that they fully understand for themselves the information they want to share.

Once that is done I then help them plan how to voice that information clearly and cleanly in words most appropriate to the needs of each and every audience member being addressed.

To gain and maintain audience interest I help clients to speak clearly using a full range of articulacy, pitch, vocabulary and volume but stress that shouting should only ever be used in an emergency so as to gain instant and full attention. Shouting for any other purpose is a breath too far: a wind of change that pushes people off-balance.

To ensure that as many recipients as possible get chance to understand the information a client wishes to convey, I ask them - no matter how time consuming and inconvenient this may seem to them - to use different vocabulary and prepare different slides for different audiences. This is because no matter how tempting it may be to prepare slides merely as an aide memoire for themselves, the sole purpose of any images presenters show should be to cement the chosen information in the minds of the specific audience members in front of them.

Finally, I warn each individual that one duff presentation based on poorly-prepared material can turn into such a personal disaster that it takes a lot of getting over.

To prevent them having to experience such discomfort I share with them the simple equation that my husband provided to help guard against catastrophic events: "Disaster equals energy plus misinformation."

Would that current World Leaders showed more awareness of that simple fact.

Management lessons from the Gulf disaster

Why IT carelessness can turn disaster into a crisis

Waiting for disaster to strike