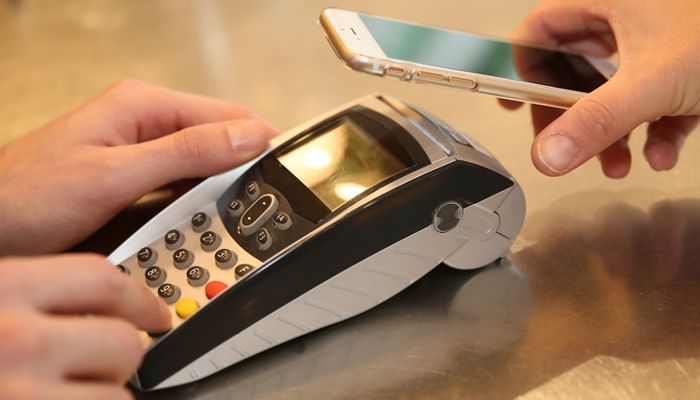 Image from Shutterstock.com
Jun 07 2018 by Rod Collins Print This Article

A simple fact of life is that life is not risk free. Every time we step into a car, shake another’s hand, or even eat a meal, we are exposing ourselves to the risks of an accident, catching the flu, or contracting food poisoning. Granted these risk possibilities are generally very low probabilities, but they are nevertheless quite debilitating for those very few who suffer the consequences when low probability risks become certain realities.

The primary social vehicle that we have designed to lessen the hardship of these rare occurrences is insurance. And although insurance companies are not the darlings of the typical consumer, insurers play an important role in the lives of people: They are the ones who are there when bad things happen to good people.

Insurers have a long history of serving as agents of safety and security, making an important social contribution by protecting businesses and people from the potentially devastating consequences of everyday risks. Within the past two decades, however, the insurer’s job has become increasingly complex as the landscape for possible risks has been expanded by the technology revolution. Normal everyday risks are no longer confined to fires, floods, fraud, and accidents. In our new hyper-connected world, the repertoire of risks now includes computer hacking, identity theft, and cyberattacks. And with the emergence of the Internet of Things (IoT), artificial intelligence, and advanced robotics looming on the horizon, it certainly appears that the world has the potential to become a far riskier place.

However, the very technological developments that are creating new everyday risks may also be spawning new ways for insurers to not only be there when bad things happen, but more importantly, to prevent bad things from ever happening to good people in the first place. For example, one of the first artificial intelligence systems is likely to be driverless cars. Once these autonomous vehicles become commonplace, the incidence of accidents is likely to be on a par with airplanes, not because the computers in the cars are better drivers than people, but because the computers in all the cars will be interconnected into an integrated collective intelligence system that will be driving all cars with the concurrent knowledge of how every other car is moving.

Another example is recent improvements in the safety of buildings. The prospects for a towering inferno are greatly reduced by the proliferation of sensors that are becoming a normal element of new construction. These sensors will not only prevent problems in individual buildings through the early detection of electrical issues or natural gas leaks; these intelligent devices will also be connected to each other through the Internet of Things, and their integrated data will be processed through sophisticated artificial intelligence algorithms to uncover previously hidden risk patterns to advance insurers’ risk mitigation capabilities.

Technology is also likely to change the very nature of the critical actuarial task. Today, insurers rely upon a cohort of highly trained mathematicians who pore over historical data to discern behavioral trends and demographic patterns and then use their sophisticated knowledge to forecast the probability of future risks and guide the calculation of premium rates. As the number of sensors proliferate and become interconnected on IoT platforms, insurers will have access to real-time comprehensive information on the state of risks within their covered populations.

While new technologies are creating more efficient mitigation tools for managing traditional risks, these innovations are also generating new and more complex risks that are unique by-products of digital transformation. As the world becomes more connected, we‘ve seen an explosion in the number of instances of computer hacking and identity theft. Some of the most sophisticated corporate and governmental IT systems have been easy pickings for hackers highly skilled in navigating the virtual pathways of technological networks. The unpalatable truth is there probably isn’t a traditionally built IT system today that is safe from a determined hacker willing to put in the time to break into a system.

This new digital age risk is very troubling when we consider that one of the most significant consequences of IoT is that this next generation of the Internet is likely to evolve into an omniscient system that will know everything about everybody. That’s because we can expect that every thing and every person will be digitized over the next ten years.

While the potential for good is enormous with new capabilities for improving quality of life, expanding social collaboration, and preventing illness and accidents, many of us are nevertheless concerned that an omniscient system in the wrong hands could turn into an Orwellian nightmare. That’s where a new technology called blockchain can make a big difference.

Blockchain is a distributed ledger system that uses a network consensus to record and execute transactions. It’s best known as the platform for the Web currency “bitcoin.” Blockchain’s most distinguishing characteristic is that no single agent can execute control over system activity without a rigorous validation from a consensus of the network. This is a high-tech check-and-balance application that mitigates the risk inherent in networked structures.

The digital revolution is rapidly changing the risk landscape. The Internet of Things and Blockchain technology will not only provide new tools for mitigating old risks; more importantly, they will work in tandem to provide the necessary tools to thwart a new generation of risks.

Employees as big a risk as hackers