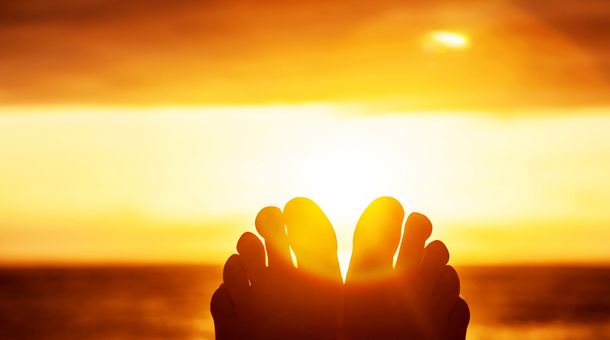 Image from Shutterstock.com
Apr 03 2018 by Duane Dike Print This Article

I don’t fly as often for business as I did 20 years ago. Then I enjoyed the break away from all the work that had to be done. I attended music conferences, presented talks, and even went to a Washington DC recognition ceremony for a university band director I knew pretty well. Most of these events were fun, especially the after work-hours parts. We’d go out for food and drink and not care about the things of the working world.

What’s weird now is my position is higher but I travel less for business. I happen to be on a plane right now traveling recreationally, not work wise, from Los Angeles to Osaka to visit a (unnamed) friend. Even though the action of flying is kind of boring, I’m enjoying getting away from responsibilities. No, I’m not a lazy bum. I work hard. But each time I get in a plane, I sit back and relax, realizing there’s not much for me to do but, well, relax. I’ve flown, and relaxed, to see my daughter in Ireland at least five times. Those were especially fun, and relaxing, trips, even with the rain, wind, sleet, fog, more wind and more rain.

What I’m getting to here is we have to learn to relax, through sports or movies or going out with friends. I polished up that relaxing trait with my millennial friends. (Yes, I have millennial friends. They think I’m cool.). This latest group of humans is somewhere between 20 and 35 years old. They don’t see the importance of owning land. (Sorry, can’t change that one for me. Land ownership, even little amounts, is good.) They tend to have few belongings. They don’t crave hand me downs from parents. Instead, they like to play, even if it’s just a few hours over drinks. My generation spent it’s time working ridiculous hours and then crashing at parties a couple times a year, grooving until the wee hours of the night. But constant fun? Not really.

Nope, this new group doesn’t waste their weekends. True, they might not be all that hot at saving bucks for emergencies or for future years (from my experience with them), but they seem to be better at their jobs. Beside the bit about savings, they tend to have fun, both at play and at work. Hoorah!! Life’s too short to be a stick in the mud. They tend to put off marriage, too, until late 20s and even late 30s. Yep, I’m jealous of that lifestyle.

Now, be it known, I wasn’t a stick in the mud when I was younger. I’d go camping, hiking, playing at the beach, trips around the country, and the like. But I saved these for my vacation time. Today’s folks relax any time they’re not at work. And, their work days tend to be shorter, too, not those 12 hour days like I was used to. What’s kind of cool is if a boss dares point out their seemingly lack of love for their company, they quit. Yep, easy as that, then they get another job. We’re talking engineers, publishers, accountants. We’re talking real jobs. Yep, I’m envious. It’s in their DNA but not in mine.

Work is important. It’s that stuff that keeps our world moving. Work can be fun, too, if it’s run correctly. And, it’s especially fun when you know how to separate work from non-work. Make friends. Don’t be afraid to ask on any internet communication site if anyone wants to go out that night. Gee, even if you’re visiting another city or country, it’s amazing how many others could be in the same place. Just ask, “Anyone out there want to go out to dinner?” It’s a small world, after all.

I’m going to get back to my “relaxing while flying trick” now. Maybe I’ll see if I know anyone in Osaka. Couldn’t hurt to ask…

“Millennials don't want to be managed, they like to be led, coached and mentored. This generation is on fire and ready to go.” [Farshad Asi]

We all need proper vacations

Time out: why leaders need vacations

Summer vacation or a time to work?

Superman is a fictional character