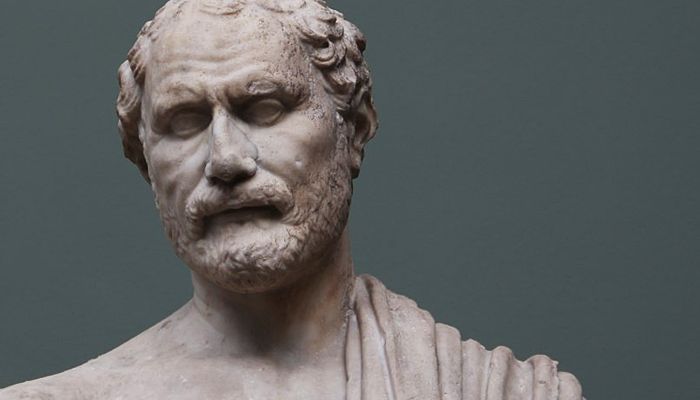 Image from Shutterstock.com
May 24 2017 by Duane Dike Print This Article

Everyone holds different purposes for organizations. Some want to climb the ladder, others are happy with where they are, and still others have reached their final spot and are trying to figure out how to best serve their remaining years.

It’s this last category that is of special interest because most of these individuals, at least in my organization, have worked there for 20, 30, or even 40 plus years. If they’ve done things right, people want to know their thoughts. People appreciate their contributions. They appreciate the years of experience.

Unfortunately, as I heard one friend remark, these older workers often become seen as ‘village idiots’. That’s not to say they’ve lost their effectiveness for the organization. But, if bosses have written them off as being out of touch, the rest of the organization tends to follow that same way of thinking and start to believe that these older workers are ineffective.

Why do workers support these boss credos? Self-preservation, I suppose. Work today, or work at any time, is a matter of survival. You don’t fit in and, well, figuratively or literally, you’re fired. You’re moved to less desirable areas causing you to quit. (Or worse, quit and stay…)

It’s a shame, really, that people fear their bosses and their environments. In effect, we spend a good deal of time protecting ourselves from our company. We agree with everything that comes down (on the outside, at least) and we waste time keeping tabs on the things we’ve done for the workplace (gotta keep that resume updated, I suppose). That tracking activity is what keeps us from doing really cool things for the organization.

I wonder how many people can honestly say, “I love my company and I love the people I work with!” Those are pretty powerful words. And, I would say, most of the time, I agree. I do love (in a like sort of way) my company. And, I do love (also in a like sort of way) my cohorts. But, I fear, I am a minority. If people are truly honest, I fear most can’t say they love their organizations. They’re not supported, trusted, or positively encouraged, so how could they lean toward that company.

Back to those older workers, the ones who no longer hold the sway they used to. I suppose the difference in viewpoints are important. As younger workers, it seems most want to advance (most). They may or may not do things necessary to advance, but they at least think they want to advance. Once a certain age is hit, though, I believe good people want to find ways of adding significance for those younger workers. These older workers aren’t in it for themselves anymore.

Sadly, though, many bosses still tack on that village idiot mantra. But what they dish out now will soon come back to haunt them, making them the next generation of village idiots. But, I guess if they look good to stockholders (right now, at least) then that’s all that counts. Sad, really.

I’m not sure where I’m going with this article other than to say don’t (can’t afford to) write off older workers. They know the history of the organization. They remember how things used to be. They don’t get excited about silly things. They know what works and what doesn’t. They’re (generally) pretty darn smart. They’re keepers!

“Old age is the most unexpected of all things that happen to a man.” [Leon Trotsky]

The value of older workers

Baby-boomer departures a threat to competitiveness