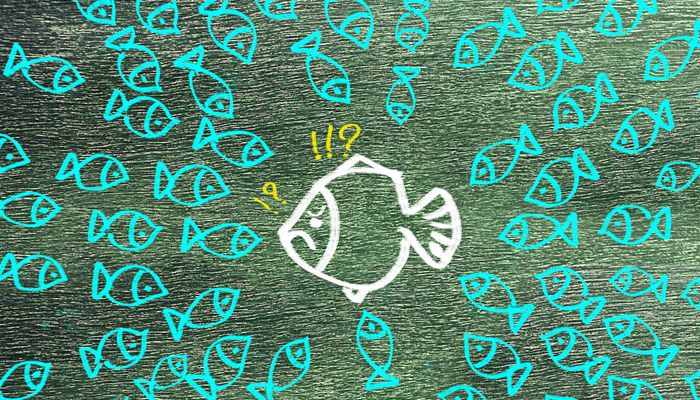 Image from Shutterstock.com
Mar 22 2017 by John Blakey Print This Article

Back in 2012, Ian Day (with whom I wrote the book Challenging Coaching) wrote a blog titled Aggregation of Marginal Gains, Aggregation of Marginal Decays. In it he explored the positive impact of the tiny, multiple performance enhancements - so-called ‘marginal gains’ - that had been popularised by UK Cycling chief, David Brailsford, in the aftermath of his squad’s extraordinary success in the 2008 and 2012 Olympics, where they won 70 percent of the gold medals available.

Ian also coined the phrase ‘aggregation of marginal decays’ to describe the opposite effect: a day-by-day, step-by-step deterioration of performance when small errors and failings are routinely overlooked.

I picked up on Ian’s phrase in my book, ‘The Trusted Executive’ and applied it to the habit of being honest. “Losing integrity through small but daily acts of dishonesty is the opposite of Brailsford’s mantra,” I suggested. “It is the aggregation of marginal decays”. Later in the same passage, I explored how dishonesty can spread. “Dishonesty is like ivy; it creeps up on you. Turn your eye for a moment and it takes root. It is easy to live with and yet, slowly but surely, it undermines the very fabric of an organisation.”

What I didn’t know back in April 2016 when I wrote those words was that Brailsford, British Cycling and Team Sky would now be in the headlines themselves, with many commentators questioning their honesty. Ironically, it seems that whilst Team Sky was pursuing the aggregation of marginal gains to enable Bradley Wiggins to win the Tour de France, it was also turning a blind eye to the marginal decays that are now undermining its integrity. It is a sobering story of what can happen if we pursue results at all costs, rather than pursuing the broader vision of results, relationships and reputation.

Whereas there are always more races or gold medals to win, the tragedy for Team GB cycling is that losing your integrity is like losing your virginity: it only happens once. Sir Bradley Wiggins had many races that he won and many that he lost, but he only has one reputation and the jury of this sceptical world is now out on that reputation. In a world where nothing can be hidden, all it takes is one jiffy bag of unknown contents to bring down a whole culture and call into question an organisation that always prided itself on being ‘whiter than white’.

How can you avoid your leadership or your organisation befalling a similar fate?

Having worked as an executive coach with UK Sport for the past four years on their elite coach development programme, this is all very close to home. So I urge all involved in that tremendously successful performance culture to be on high alert for the risk of the aggregation of marginal decays. As the impetus is renewed to reach ever higher for the Tokyo Olympics in 2020, the pursuit of marginal gains needs to be combined with the elimination of marginal ethical decays.

I also urge all involved to remember that you only have one reputation and that, as Robert Louis Stevenson quipped, “sooner or later we all sit down to a banquet of consequences”. Most of all, I call to all the sheriffs in that organisation to ask themselves and others the following questions:-

These are questions every leader and every organisation should welcome. We need to embrace and embolden the sheriff role in our teams and organisations for then we will create high performance cultures which are protected from the aggregation of marginal decays. Sheriffs help us create sustainable, successful legacies in which the holy trinity of results, relationships and reputation triumphs over the tarnished world of ‘results at any cost’. Every town needs a sheriff. Who is yours?