Every workplace needs a fool 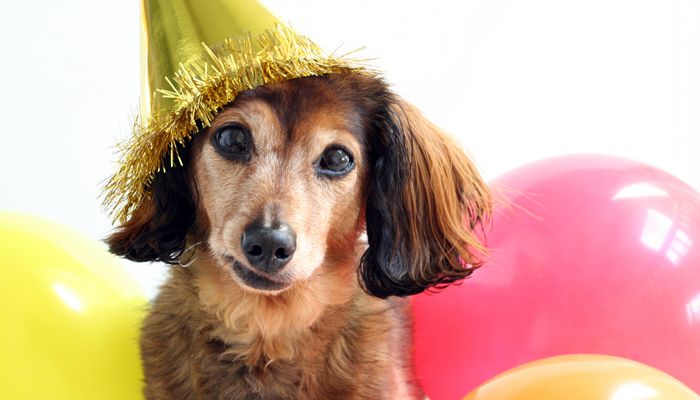 Andrew, head of knowledge management at a city firm, was an enigma. His behaviour was untraditional, to say the least. You never knew what to expect from him and whether he was serious or just clowning around. Some viewed him as a real pain in the neck and found his mocking behaviour and bad jokes over the top.

Despite his senior position, Andrew loved to challenge the status quo; to play the disgruntled contrarian. He was always prepared to think the unthinkable, say the unsayable, and do the undoable. However, his seemingly naïve and foolish questions, often hid much wisdom and his role as devil’s advocate - using irony, sarcasm and humour to transmit difficult messages - could contribute to creative dialogue. It challenged the thinking and logic of others, encouraging them to explore creative solutions that would not have otherwise been considered.

All of us have heard about court jesters or fools, who historically were the entertainers in the household of noblemen or monarchs during Medieval and Renaissance times. One of the prime examples was Shakespeare’s fool in King Lear. Like many other fools, the character did more than just provide comic relief. He spoke truth to power and was able to point out faults that no one else could: he challenged the power-holders, criticised the king, and was the only one who had the courage to tell him the way things were. After the humorous laugh had passed, his brazen antics opened up a serious space for others to reflect and question long-held perceptions of wisdom and truth.

The fool of King Lear was anything but a fool. He was the “morosoph”, in other words, the wise fool. Cloaked in the form of discourteous comments or unfiltered remarks, King Lear’s fool was able to express the thoughts that others were reluctant to express. Through the mask of comedy, he would remind the monarch of his own folly and humanity. As George Bernard Shaw once said, “every despot must have one disloyal subject to keep him sane.”

Creating checks and balances for leadership

Morosophs are important foils for leaders. By virtue of their position, they have the “legitimacy” to act irreverently, and in doing so act as voices of honest and intelligent critique, providing a stabilising force, or a reality check, in organisational life. Through antics and humor, they make people laugh at human foibles in general, but at the same time subtly force them to look deeply and personally in the mirror, to question their own reasoning, thereby creating greater awareness of who they are and what is going on. Fools create checks and balances that safeguard leaders from the abuse of power. In some ways, their subversive behaviour may turn out to be transformational - as in the case of Lear, when he finally comes to sobering self-realisation.

Leaders would do well to surround themselves with people willing to take on the role of the fool. As power corrupts, leaders should encourage the presence of these wise fools as antidotes to the abuse of power. Fools bring the fresh air of reality to leadership behaviour. They lessen the chance of leaders falling victim to the forces of hubris. And by not being bound to tradition, they help other people to embark on journeys of discovery.

The risk for fools and tricksters

The trickster, a figure that’s related to the fool, can also be found in many cultures. We can view this archetype as the fool’s mythological counterpart, a bewildering creature that thrives on chaos, thwarts authority, disobeys rules, ignores what is normal or expected, and is an expert in breaking down boundaries. Tricksters are the mythical embodiment of ambiguity, ambivalence, duplicity, contradiction and paradox. They are boundary-crossers, rule breakers, and truth-tellers, playfully disrupting normal life in order to arrive at new forms. Like fools, stories about tricksters, through their unconventional behaviour, help us understand what’s right and wrong. And like the fool, they function as a countervailing force against the abuse of power. By destroying convention and complacency - creating chaos and unrest - they promote new ideas, foster new experiences, new wisdom and new insights. They are catalysts of change, agents of creation or destruction, cunning mythical heroes and predatory villains, easily shifting from one mode to the other.

But just as a king’s fool would be playing with fire when telling the king unpleasant truths, fools and tricksters should tread warily in organisational life. There are limits to the amount of conflict-ridden material anyone in a position of power can tolerate at any given time, and risks to pointing out hidden agendas and discussing “undiscussables.” Fools may help leaders navigate the pitfalls of power, but whistleblowers are likely to find their careers cut short. Thus, while the role of the fool is to prompt those in power to question their convictions, they would be wise to play only a marginal role as their rebellious influence could lose its effect if it encroaches on the centre of power.

In organisational life, it is often consultants and executive coaches who play the role of the fool. As outsiders they have less to lose. But there are situations where a senior executive (like Andrew) is prepared to play the part. Some organisations may even have institutionalised positions that touch upon the role of the fool, such as internal consultants, or a kind of ombudsman (following the Scandinavian tradition).

All in all, fools are honest and loyal protectors, who allow society to reflect on and laugh at its own complex power relations. They can act as our “conscience” by helping us question our perceptions of wisdom and truth and their relationship to everyday experience. Through humor and frank communication, the “fool” and the “king” or “queen” engage in a form of deep play that deals with fundamental issues of human nature, such as control, rivalry, passivity and action.

As such, fools contribute to group cohesion and an atmosphere of trust by providing an opportunity to humorously and critically review our values and judgments as the powerful socio-cultural structures of power pull, push and shape our identity.

Confidence boosters for women in business

The importance of not being ernest