Meaning what we say? 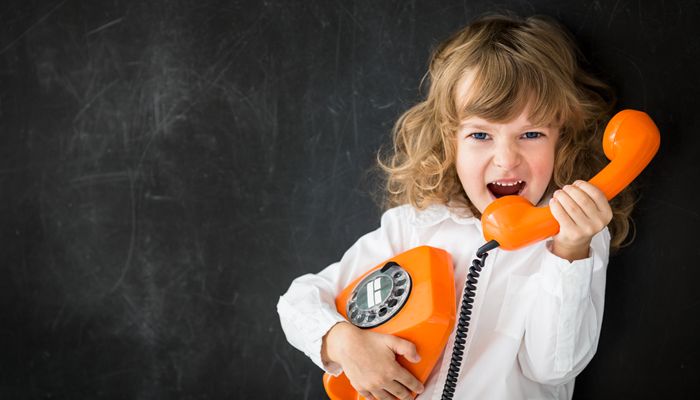 Image from Shutterstock.com
Jan 09 2017 by Janet Howd Print This Article

Had we seen fit to ration our use of ‘passion’ when all we really meant was ‘interest’; had we learned to control the word ‘extol’, when all we wanted to do was ‘raise a point of note’; had our use of the word ‘epic’ been singularly proportionate; had ‘excellence’ been banished from our vocabulary except when describing genuinely exceptional merit, we would not find ourselves today in a situation where superlatives no longer have power to describe the magnitude of the maelstrom currently threatening to whirl away many of the Western world’s long-held political and economic settings.

A world in crisis needs serious words that convey how serious the situation truly is. But by turning superlatives into fatuous, everyday throwaways and squandering them on descriptions of minor glitches and miniscule successes, we have eroded their potency and left ourselves devoid of words with succinct meaning.

Politicians and senior executives charged with the urgency of explaining unprecedented problems find their vocabulary is just not up to the task. Yet, if ever there was a need to help displaced people get their lives back, and stop them being demonised by agrieved US and European citizens, productive words and phrases must regain their true strength of meaning and be spoken with clarity right now!

On January 20th we shall see a new President of the United States sworn into office - a man whose conflicting and garbled messages during his race to the White House so often confused his supporters and goaded his opponents.

Once that has happened, if all those who opposed him are going to do for the next four years is to batten down the hatches believing that calmer winds and clearer skies are eventually bound to appear, we are doomed.

Instead of just observing President Trump from the sidelines, We The People need to play alongside him, for we are the only force that can temper and harness his tactics and cause him to steady his focus and improve his game. One thing we could do is to dig out, polish up and recommend to him the word ‘prudence’ ( the meaning of which has long been buried in the language morass) because, “an ability to exercise good judgement in practical matters” signifies exactly what he needs to do.

By their words you shall know them

Words are all in the mind