The magic of early mornings 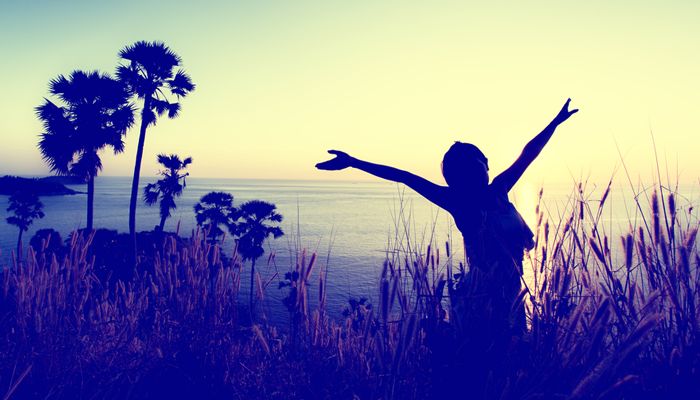 Image from Shutterstock.com
Aug 18 2016 by Max McKeown Print This Article

Time is the same for everyone. Yet time is used and experienced very differently. Some people make time, others are crushed by it.

A thirteen year old Chinese boy, Ma Yun, decided to use the magic of early mornings to improve his English.

With the Chinese economy opening up to foreign investment, he woke each day before dawn and cycled forty minutes to the main hotel in Hangzhou. He didn’t get paid. No-one suggested it. But he created his own opportunities. In his own words:

“Each morning from five o’clock I would read English in front of the hotel. A lot of foreign visitors came from the USA, from Europe. I’d give them a free tour of West Lake, and they taught me English. For nine years! And I practised my English every morning, no matter if it snowed or rained.”

Later, he would use his English ability, after three failed attempts, to get into the local university. He obtained his degree in English. He reached out to the foreign friends he made - travelling to the USA, learning about the internet. And later, this young entrepreneur became Jack Ma, billionaire founder of Alibaba.com.

Early mornings can be your friends, because they help you get started before the pressures of the day build. They allow you to enjoy time free of demands. Even knowing about the power of those extra hours can give you additional reserves to smoothly deal with the demands and expectations of each day.

In a recent study: , students completed a set of questions about their preferences for morningness: . People who loved movement - people who are described in my book as having a strong Nowist: mindset - use early mornings to get ahead of the demands of the day. They may not naturally love early mornings but they learn to love what early mornings can help them feel and achieve.

People like Michael Phelps, long-limbed and gold-medal heavy, explains in his autobiography: that he was never what, “you’d call enthusiastic about being up early in the morning.” As a child, he explains that he would “grump and groan” each morning as his mother woke him while it was still dark outside.

His mother would go downstairs. He would curl up in bed. She would let him know that his Pop-Tarts were warming in the toaster. He would pick them up while she waited in the car.

And at the pool, his coach, Bob Bowman, would be waiting. Bob was a morning person who liked “getting up before dawn”. And between Phelps, his mother, and his coach, they were all able to use those early mornings to pursue his Olympic dreams.

One of the benefits of early mornings is that it reduces the kind of procrastination that leads to negative stress and insomnia. Recent research supports the link between the two: . This appears to be because:

Delaying what you know you need to do can be very distressing. You worry about what has not been done - and the consequences of not doing what is necessary. You feel weaker and less purposeful.

Putting off what you want to do can prevent you doing what you love. You feel further from your dreams - you don’t have the time, space or momentum to move beyond fear towards achievement and joy.

The man who founded Nike, Phil Knight, was another who used his early mornings to stretch his body and let his mind explore what he described as his ‘crazy ideas’. In his memoir: , he explains:

"I was up before the others, before the birds, before the sun. I drank a cup of coffee, wolfed down a piece of toast, put on my shorts and sweatshirt, and laced up my green running shoes. Then slipped quietly out the back door.

So that morning in 1962 I told myself: Let everyone else call your idea crazy . . . just keep going. Don’t stop. Don’t even think about stopping until you get there, and don’t give much thought to where “there” is. Whatever comes, just don’t stop."

Phil’s tour of the world followed, along with his dream of bringing Japanese running shoes back to the USA.

You may not be one of the 20% who naturally wake early, yet you can still do as Jack Ma, Michael Phelps, and Phil Knight, did. Even if you are naturally inclined to procrastination, or late evenings, you can use early morning magic to create momentum. And then, once awake, whatever comes, never stop moving.

How stress can lower your cultural intelligence

Most of us are morning people