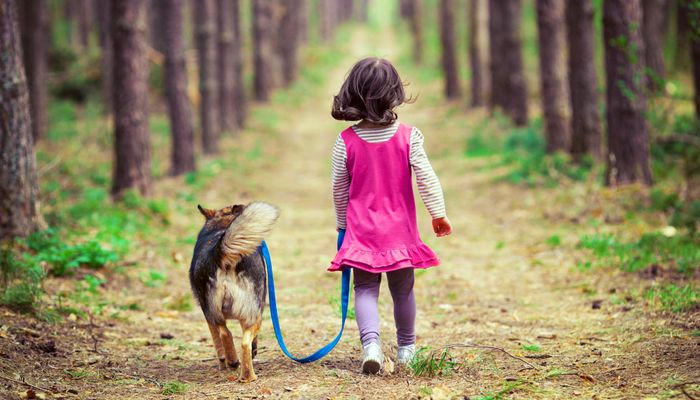 Image from Shutterstock.com
Aug 17 2016 by Duane Dike Print This Article

I was a little kid once. Man, I learned something new every day, although I doubt I realized that at the time. But, if you think about things today, every mood, impression, and nugget of knowledge bestows credit to something that happened a long time (well, relatively long in our scope of the world) ago. We learned who our moms and dads were. Our brothers and sisters. Nighttime / daytime. Foods. Pets. Animals. Words. Word pronunciation. Letters. Sentences.

The pastor at my dad’s funeral said this about my three brothers and me: "Doug, the oldest, was the reckless one. I was jealous of his independent spirit. Next up is Don, the steady son. The third boy is Darryl, a mentoring spirit. And lastly is Duane [that's me], the son who never grew up, facing each day with fun, discovery, and adventure."

That pastor was pretty darn observant. Somehow, with the same parents and an overall similar raising program, each of my brothers and I ended up different. We approach problems differently. Whereas Don might dig into a financial dispute to figure out the very last detail, I would say my time isn’t worth it for such a low chance of getting things straight. I kind of prefer doing fun things, not those activities like balancing dollars to the nearest penny.

Now, let’s see, if I’m that much different from each of my brothers, oh, wow, I must be terribly different from the people I work with. My co-workers were each hired because of a diverse skill or approach to problems. Few of us were hired directly into creative entertainment (my work area), but somehow a bunch of us found our way there.

It’s kind of fun to look at the different approaches each of, let’s say, our production managers go about their business. Some are more visible in the business, others are more diligent in checking the numbers. I think that’s an key element of diversity, the fact that people do things differently. The best part is their goals are the same, to produce the finest entertainment product in the world (sometimes for very few $$$).

I love this kind of diversity, where people from totally different backgrounds come together to work toward the common good. Sure, sometimes those differences erupt into unsolvable challenges, like with political ideologies. Political differences can, for example, raise up unforgiveable opinions of those who are different. That’s a shame, a troubling one. Why can’t we all just learn to play together?

Other times these people may differ significantly on the political front, but still be best of friends. That’s the kind of person I like, the ones who can put aside minor differences and open themselves to others. These are the peacemakers. Unfortunately, in reality, there are wars and war-like impressions all over the world. One group of people want something another group has, or the opposite, they don’t want anyone to have what the other has and they try to kill each other. That’s just sad.

Please, in our own working and living worlds, work together for the common good. Support others. Think outside your comfort circle to learn things about others. Dine out with groups more often. Take people out for coffee. Learn the things that make them tick and, most importantly, don’t try to change them.

We’re not on this earth very long. Why screw up the little we have with prejudices, hatred, and mistrust?

The magic of early mornings