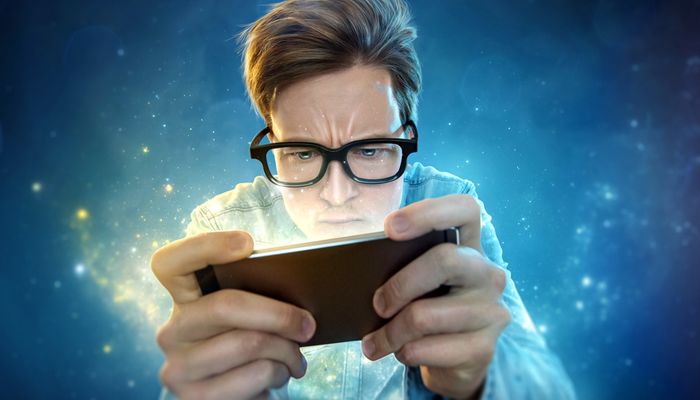 Image from Shutterstock.com
Aug 12 2016 by Janet Howd Print This Article

Human beings are currently undergoing a period of interconnectedness the like of which has never before been known. By nature we are belligerent, territorial animals. But suddenly we find ourselves hung out to dry on the World Wide Web scrambling to escape the great spider of our inner nature without any training in the art of coherence and the strategy of cohesion - the only tools that can enable us to survive in this web of information.

Last month, whilst walking along London’s crowded South Bank, I observed and interacted with quite a few people with hand-held-devices who were chasing after - or had just found - a Pokemon. On the same walk I learned via Google about the suspected terrorist killing of a Catholic priest inside his own Church in Rouen, France.

While both happenings could be described as ‘making a kill’, in the case of Pokemon those words form a harmless phrase for a phase that will be out of fashion as soon as the next internet-driven craze catches on. In the latter case the kill was made for real.

What can be done to separate universal activities driven by fun from those driven by a hate so strong that it destroys both the finder and the found?

How we can help each other to accept that, though other people may have different ideas, different religious beliefs, different languages and a different skin colour, they are still members of the human race and deserve to live harmoniously alongside us?

Whilst re-reading and pondering a satisfactory answer to those two complex questions, the word “harmoniously” jumped out at me making me realise that no matter how loud harmony is, it is not a damaging force. Discord and unison, on the other hand - when overly loud - are destructive of hearing and - if produced at extremely high force and volume - can destroy the most solid-seeming materials of the same resonant frequency.

Harmony derives from a variety of completely different single notes each with a singular resonance pitched at singular points on a rising scale. The introduction of an occasional dissonance or a period of unison to spice up the mix from time to time works fine, but only if stirred-in so well that they coalesce.

Based on these observations then, my conclusion is that the elimination of difference is a damaging trend and that to maintain as safe a world as possible we need all kinds of voices and timbres to share in the effort of resonating in harmony alongside each other.

Only with such an interconnected cast of thousands upon thousands can satisfactory performances of the multifaceted, endlessly varied, longest running show of all time, called LIFE, continue.

Let’s try not to close it down!

Cultural intelligence in an age of terrorism