Focus on the positives 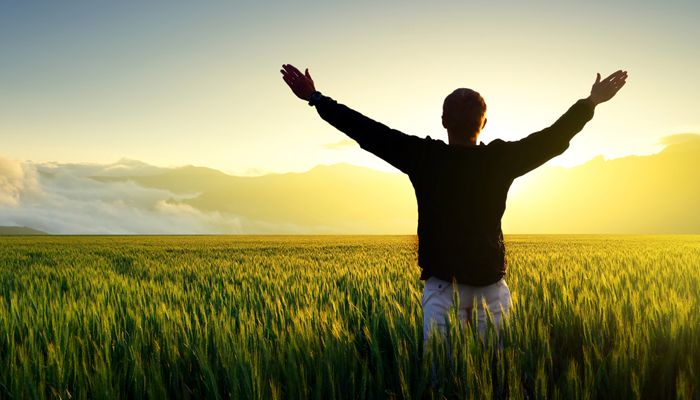 Image from Shutterstock.com
Jul 11 2016 by Duane Dike Print This Article

Why do we feel the need to wallow in the negative? So many good things happen in our lives, but our work-world tends to drive toward the negative and the non-productive. For example, instead of finding those things we think might be good for a company, we hunt down the negative things, ultimately spending way too much time in those bad areas.

The answer to why we wallow?

The answer to why we prefer to wallow? I’m not really sure. I suspect that focusing on the negative, those things that don’t work well, is a way of showing bosses how focused you are on making things better. But, is there a better way, a way of pushing for positive, while the negative fall by the wayside and, hopefully, disappear? I suspect there is a better way of making the world a better place.

I know how I feel when around bosses who like to say no to new ideas. Bluntly, it’s a bit depressing. You go home in kind of a glum. But, on those rare occasions when bosses say, “Sure, sounds like a great idea,” you get an extra jump in your step. You begin to turn negative into positive.

Things that need to go away

We know there are things that just need to go away, that have overstayed their normal time. Yes, as loving as they can be, they need to go. But, gee, not everything needs to disappear. So many leaders think their jobs are to destroy the common good because disruption causes our worlds to take shape, making workers more productive. I suppose there’s some truth to that, but does improved workmanship have to come because of major disruption? Can’t bosses try to make the world better for employees by showing them the good in their world?

I’ve had great bosses, those who like to see the world from new perspectives, to try new things, and who appreciate the good in direct reports. These bosses are a breath of fresh air. But the others also exist, the ones who live on the negative side of things. They enter the work area looking for people who aren’t pulling their weight.

Instead, they should look for the good in people and praise them. I learned something important from a boss along these lines many years ago. He told me that the best use of a briefcase was for your lunch. And the best reason for the briefcase was to fool your neighbors into thinking you’re important! He was joking, but there was something to that thinking. I/we work at a theme park in Southern California. Sure, our neighbors joke that we go to work and ride rides all day. But they know differently. They know that we work hard to bring the best family entertainment to millions of people. That takes hard work. But, it should be fun, too.

It’s the fun part that people miss out on. You’d think that working at a major theme park should be fun… and it is! But, not all people see it that way. That’s sad. Gee, engineers can have a good time creating new inventions. Why can’t I have fun working on a new entertainment show?

Do you want to die (sorry, it happens to all of us) one day and be remember as the person, let’s say, responsible for laying off thousands of workers? Of course not. Those workers lost their jobs not because of their lack of effort, but because of a boss’, possibly yours, poor planning. Nope, when I die, my preference is to be remembered as a good friend, a fair boss, and a funny guy. I couldn’t ask for more, really.

“Once you replace negative thoughts with positive ones, you’ll start having positive results.” [Willie Nelson].

The art of creating positive intentions in the workplace