It's all about systems 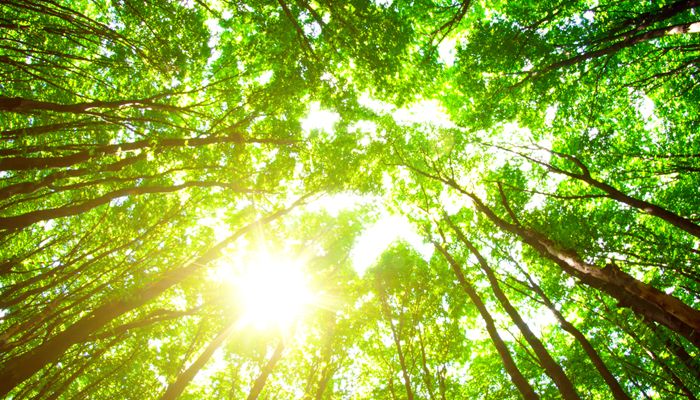 Looking up to the sun through a forest of trees from Shutterstock.com
Apr 19 2016 by Duane Dike Print This Article

Brain intelligence, emotional intelligence, and social intelligence. We humans operate in complicated structures called ‘systems’. The ability to think critically about systems is the root of all humor, creativity, drama and life.

Systems are important because in reality, our world is a place of fiction. Because we’re human, we make things up. No other animal does that (except my dog who makes up reasons for barking the wee hours of the night). And these systems we impose on ourselves - be they corporate, political, borders, classes, factions, religion - are also fictional. Therefore, if we understand the fiction of life’s struggles, half the battle is over.

Ah, systems… If you’re like I was a few years ago, I’d skip over this next discussion on systems. Don’t. Understanding the basics of systems isn’t complicated (although industrial systems engineers will disagree). We encounter millions of systems every day. Take the solar system and its relationship to electricity. These things are connected to everything we do. Kind of fun, eh?

A few things to understand about systems:

1. Systems tend to have lives of their own. They meander, usually in some semi predictable order like the waves of the sea. Take care when intervening because systems are usually there for a reason, the result of long term evolution. Watch systems to see what they do. Pay attention to other systems they connect with.

3. Systems can be described via words. But it’s impossible to fully understand any system (or anything, for that matter). Understand the purpose of the system, but not necessarily the system.

4. Although the effect and sometimes processing of systems are measurable, not everything is quantifiable. Sometimes we have to rely on that animalistic thing called instinct, or intuition, or hunches.

5. At some point, people enter the scene, where pilot error is most likely to occur.

6. There’s no such thing as lasting instant gratification. Systems are long-term.

7. Be careful to not put too much importance on any one point of a system. Often the real point is someplace else, and even that will change often.

8. Possibly, most importantly, all systems interlock. Think back to my passing line with the connection between electricity and the solar system, two colliding systems. Not only did electricity allow night school (a new learning platform), but it also enabled 24 hour factories, entertainment and life.

To demonstrate the reality of systems and how they work, think of the saying, “there’s no such thing as a free lunch” (Freedman). I hear the proclamation all the time: free hot dogs at the fire station, free ice cream at the commissary, free lunch for Google employees.

Think about it for a minute. Think of the systems that go into that free hot dog. Some pig, cow, chicken, turkey, or other unnamed beast gave its life for that hot dog. Massive interlocking systems of agriculture, packaging, and distribution kick into gear. Animals have to eat, veterinarians have to care for their ills, and farmers must clean their pens.

Let’s pick on the poor pig to make the example a bit more straightforward. The beast is shipped to the packing house, dressed (a nice way of saying killed and cut up), and the pieces are packed, cooled/frozen, and shipped to places near and far. Some of those parts end up in your hot dog after traveling thousands of miles by rail, big truck, smaller truck, and handcart. Add in the equally intensive systems for the bun, relish, mustard, and ketchup, just for kicks.

I think you get the point. The systems don’t stop with you consuming the thing. Then your digestive system kicks in followed by plumbing, sewage movement and processing, and disposal. Ye gads, I’ll bet most people never dreamed how not free that free hot dog was.

Pay up for that free lunch

The best thing to remember is, indeed, there’s no such thing as a free lunch. Someone had to pay something to someone else, over and over. It’s magical, really, that we’ve managed to not screw up our lives too much working in these systems. In fact, I’d say we’ve done a pretty darn good job, but there’s always room for improvement.

“Do you think when two representatives holding diametrically opposing views get together and shake hands, the contradictions between our systems will simply melt away? What kind of a daydream is that?” [Nikita Khrushchev]