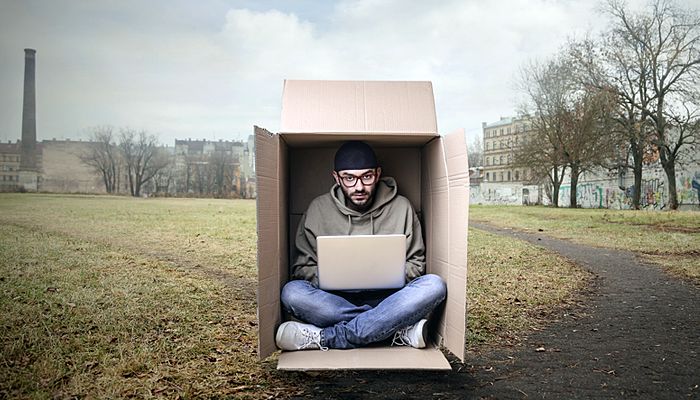 Being an effective leader is hard work. Being a leader on a remote team is more complicated (not necessarily harder, just trickier.) This is especially true for many people (my hand is up) who never expected to be managers. Going from being a superb individual contributor to a leadership role is not easy and can feel very uncomfortable. One of my students years ago helped me understand why.

I was working with a company in Silicon Valley who had trouble getting their researchers to accept management positions, or stick with them (nearly a third of people who took leadership roles were ‘back on the bench’ in six months.) I asked one of them why that was.

“Because,” he said, completely out of patience, “Code does what you tell it to do the first time, and you don’t have to ask how the kids are.”

This actually sums up the challenge for subject matter experts and top performers who find themselves in leadership roles.

Companies often say, “so and so is the best coder we have, so let’s make them the boss of the coders.” On one level, it makes a kind of sense. But because someone understands a task or role better than others doesn’t mean they are capable of getting that same level of excellence from other people.

Here are some reasons, particularly in a technical or knowledge-worker role, why it can be so difficult to make that transition from “doer” to “manager.”

1. Experts are seldom aware of everything they do to achieve their level of excellence. One of the components of skill or subject mastery is “unconscious competence.” We literally don’t think about what we do, it’s just part of our muscle memory as if it’s always been there. This is wonderful when they’re doing the work, but can make it very difficult to teach or coach others. Often we just assume that everyone knows everything we don’t. It’s why great athletes seldom make great coaches.

2. One of the traits of top performers is the ability to concentrate on the task at hand and tune out distractions, particularly from other people. The problem, of course, is that dealing with other people is the primary role of a manager. We love being “in the zone.” It’s completely the opposite of the leader’s role, however. The proportion of solo work to interacting with others is completely flipped.

3. One reason we became experts, is we love the work. As a leader, it’s not your job to do a task; it’s to make sure it’s done, usually by someone else. It is awfully tempting to jump in and do something yourself, if only for the fact that it reinforces our belief that we were once actually good at something. Delegation can be very difficult, especially when we see others struggling with what should be “obvious” or “not that @#%#$%#$ing difficult.”

4. The number one skill required of a leader is to take what is in our head, and communicate it to others in a variety of ways. Very often, people who are excellent at a task are not great communicators. It’s not that they can’t be, they just haven’t worked on those skills. Now is the time. Learning to write effectively, speak clearly and listen actively are essential leadership skills.

5. Technology can enable communication, or give you a good excuse to avoid it. If you are a leader who is uncomfortable with confrontation, for example, you may find it easier to send an email than to schedule a webcam or phone conversation with a member of your team. Just because it’s easier (and fits our personal communication style) doesn’t mean it’s the right way to interact with that person at that time. Learning what communication tools to use for which purpose and when is seldom explicitly taught. It should be.

None of this means that a high performing individual subject matter expert can’t become an effective leader. It does mean, though, that selecting the right people and giving them the tools to succeed is a process that needs to be supported by the entire organization.

Yes, code is easier than people. That doesn’t mean that learning the people skills to succeed isn’t worth a little work.