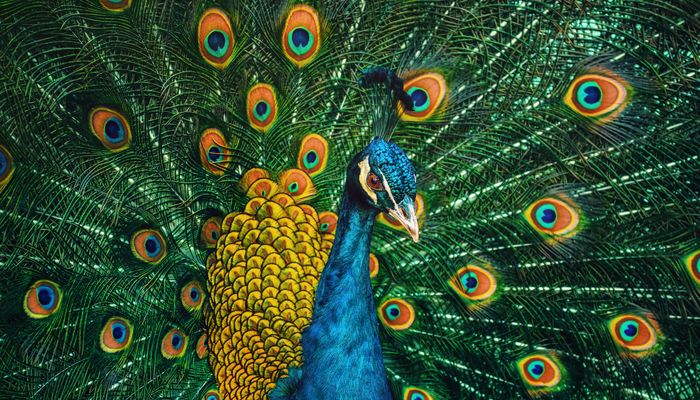 The push for better corporate governance has failed to identify problems which occur when narcissistic CEOs load their board with images of themselves.

Narcissistic CEOs are big risk-takers. Their insatiable need for public glorification is reflected in bold, attention-grabbing moves whose outcomes normally skew to the extreme ends of the performance scale. While this often makes their companies exciting for outsiders to watch, stakeholders may not appreciate the suspense. Those with skin in the game are apt to want some mechanisms to mitigate the downside risk that narcissistic CEOs can cause. In theory, that is supposed to come from the board.

However, there is a paradox at work in 21st-century boardrooms. If best practices are to be believed, the gradually increasing diversity and independence of corporate boards should have improved their ability to restrain managerial excesses. But research suggests this is not the case.

In the paper “Narcissism, Director Selection, and Risk-Taking Spending” (co-authored with David H. Zhu of Arizona State University), recently published in Strategic Management Journal, we found that when narcissistic CEOs interact with the board, they often meet not a moment of reckoning but their favorite thing: a mirror.

We link this mirroring effect to CEOs’ awareness of the social risk in new director selection. Seeking a friendly reception for their future decisions, CEOs will try their best to choose directors similar to themselves - not just in terms of the oft-cited demographic characteristics (e.g. race, class background, gender) but also personality type.

Sussing out personality is no simple task, but research shows that people can identify a narcissist by watching him or her interact with others. Those who are narcissistic themselves may be especially adept at spotting their own kind - as implied by the adage “It takes one to know one”. Additionally, a CV can speak volumes: Has the potential director had prior experience with other narcissistic CEOs? If the answer is yes, he or she may be accustomed to their ways, or even share their tendencies.

In some firms CEOs have power over the board to greatly influence the director selection, by virtue of also being board chairman, majority shareholder, etc. We found that the more weight a narcissistic CEO carries with the board, the more likely it is that a new director will match the CEO’s narcissism. For both CEOs and directors who had been CEOs, we used established indices to measure narcissism, such as the prominence of their photo in annual reports, how often their name was mentioned in press releases, and their compensation relative to the second-highest-paid executive. We also found a positive association between CEO power and a new director’s past experience with other similarly narcissistic CEOs.

These days, CEOs are under pressure to consider demographic diversity as a main factor in director selection. Presumably, this may cause an internal conflict for the narcissist as to which matters more: avoiding social risk by choosing someone resembling him- or herself, or praise from peers for making socially acceptable diversity-driven selections.

Our data show that narcissistic CEOs can resolve the conflict by trying to have it both ways. Powerful CEOs were able to compensate for greater demographic difference by hunting even harder for narcissism in potential selectees, resulting in a yet stronger link between CEO power and personality preference.

A narcissistic consensus on the board is a potential problem because of the above-mentioned tendency of narcissists to engage in risk-taking behaviour. Because directors have been increasingly involved in strategic decisions in recent years, we expect new directors to significantly influence the CEO’s risk-taking decisions. New directors who are favourably disposed toward the CEO’s narcissism are more likely to cheer risk-taking behaviour without seriously considering possible negative outcomes. They may also attempt to convince sceptics on the board that a risky course is the right one.

Indeed, we found that the closer CEOs and new directors were in terms of narcissism, the more liberated CEOs were to indulge their narcissistic tendencies by increasing risky expenditure on mergers and acquisitions, capital investment, and research and development.

Preventing the next crisis

In recent years much corporate governance research has focused on boards’ failure to anticipate and prevent risky decisions leading to the global financial crisis. Board configuration seems to have played a role in allowing the 2008 crisis to occur, and should therefore be an area of concern for companies going forward. Many have specified the slow pace of demographic change on corporate boards as part of the problem. Our paper points to an area that has been less discussed: how personality types affect board-CEO interactions as well as ensuing company behaviours. Demographic diversity remains an important consideration, but overlooking how personality fits in could result in differences on the board being merely skin-deep.

Guoli Chen is Associate Professor of Strategy at INSEAD. He received his PhD in strategic management from the Pennsylvania State University. His research focuses on the influence of CEOs, top executives, and boards of directors on firms' strategic choices and organizational outcomes, as well as the interaction and dynamics in the top management team and CEO-board relationships.

The dangerous ego of authority