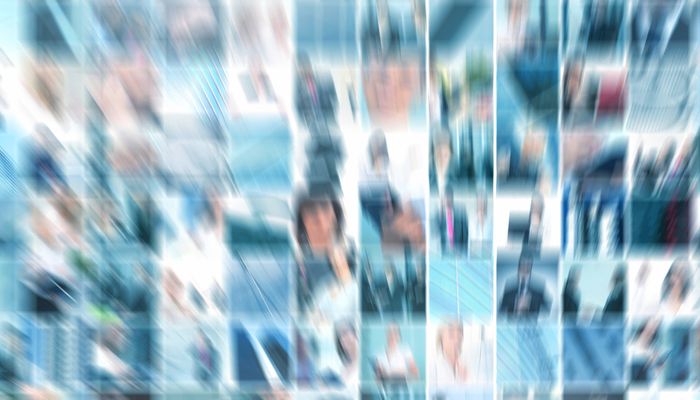 We are the first generation in history to have all humanity’s accumulated knowledge, quite literally, at our fingertips.

It’s not just the internet: e-mails, tweets, texts, Skype, Facebook, YouTube, Drop Box , apps like Facebook Messenger, WhatsApp, Kik, Snapchat and innumerable other forms of information-sodden, technological wizardry bombard our society 24/7. Yet while we condemn the rulers of countries who restrict their citizens’ access to the Internet and allow only certain words and visuals to be aired, aren’t we - by allowing the art of concentration to disappear - being just as brutally obstructive to ourselves?

For this stream of incoming words and visuals to be of any real value there must be a way for the receiver to assess how relevant they are to their current situation. This means assessing where to place them in the feed-back queue. The trouble is that the more indiscriminate the bombardment of pictorial and verbal missiles becomes, the fewer safe-havens there are where our brains can work at specific sets of tasks, let alone hone-in on just one.

To place as many facts as possible about any topic out there for all to use is a remarkable technological achievement. But where is the counterbalancing technology designed to help us sift through and absorb what really matters and to sort the wheat from the piles of chaff? It is currently up to us as individuals to set aside the deluge of fascinating tidbits pouring in from all quarters of the globe and select and make time for active thinking about those matters most relevant to the present moment.

In The Dimension of the Present Moment, a collection of essays published in 1991, the Czech poet and immunologist Miroslav Holub suggested that the exact length of the present moment is three seconds, making that time frame, “the only unconditional manifestation of our ego.” But ego is an integral part of the brain, and humanity in 2015 has reached a stage where it needs to get the ‘selfish bit’ to help the whole become smarter.

Historically, there has only ever been a minority of people prepared to dig deep enough to gather, collate and make good use of new information. Given too much stuff to burrow into, the majority has always scooted-back to surface level and gone for easy pickings or gleaned ideas - often inaccurate or malicious - that others have left lying about.

But heaps of newly-dug information are at this very moment being dumped on the doorsteps of us all: challenging all of us (at least until some technological genius presents us with a helpful tool) to sift through and order them in a manner of our own choosing.

Allow that to happen and we place communication itself in danger of extinction.

A cure for information overload