The four keys to personal humility 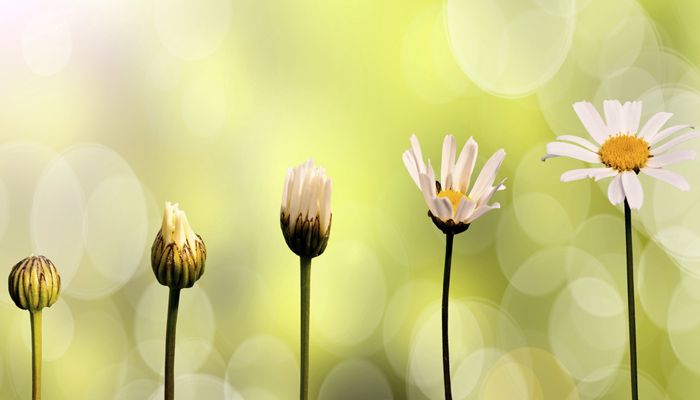 Five steps of growth from Shutterstock.com
Dec 03 2015 by John Blakey Print This Article

Some weeks ago, my Vistage CEO advisory group were treated to a session with Carole Gaskell, a coach, entrepreneur and speaker. It was inspiring watching Carole engage the group; she ‘walked the talk’ by coaching them through a learning cycle rather than putting on a showy performance.

Though she was one of the most under-stated speakers we have engaged, Carole achieved the highest feedback scores from the group. One of the members commented, “Carole role-modelled Jim Collins’ level 5 leadership: she exuded professional will and personal humility”.

His observation reminded me that the level 5 leadership model Collins explored in ‘Good to Great’ applies equally to leaders and to speakers and coaches too.

Based on a five year research project, Collin’s concluded that the most effective leaders have a paradoxical combination of what he termed ‘intense professional will and extreme personal humility’. These leaders were able to transform companies from good to great where ‘great’ was defined as outperforming the US stock market by an average 6.9 times over a period of fifteen years.

Of the 1,435 companies that appeared on the Fortune 500 in the period 1965 to 1995, only 11 achieved this outcome. To illustrate his point, Collins cited the leader of Kimberley-Clark, Darwin Smith, who was CEO of the company for 20 years. In this period, Smith transformed Kimberley-Clark into the leading consumer paper products company in the world generating shareholder returns of 4.1 times those of the general market. Collins describes Smith in the following way:-

“Compared with those [high profile] CEOs, Darwin Smith seems to have come from Mars. Shy, unpretentious, even awkward, Smith shunned attention. When a journalist asked him to describe his management style, Smith just stared back at the scribe from the other side of his thick black-rimmed glasses…Finally, after a long and uncomfortable silence, he said, “Eccentric.” Needless to say, the Wall Street Journal did not publish a splashy feature on Darwin Smith.”

In commenting on the difference between level 4 and level 5 leaders, Collins concluded that level 4 leaders can sometimes generate short term financial success through the power of their personal egos yet they struggle to sustain this success over the longer term. Furthermore, level 4 leaders struggle to handover successfully when they step down from the CEO role because they create a dependency upon their own talents and confidence.

The transition from level 4 to level 5 is about choosing personal humility over personal glory. Collins described four attributes that evidence that choice:

Reflecting upon Carole’s presence as a speaker and coach, I recalled that, when she engaged the CEO group, she lived up to the above standards through the following important details:

Living the gift: an economy of generosity