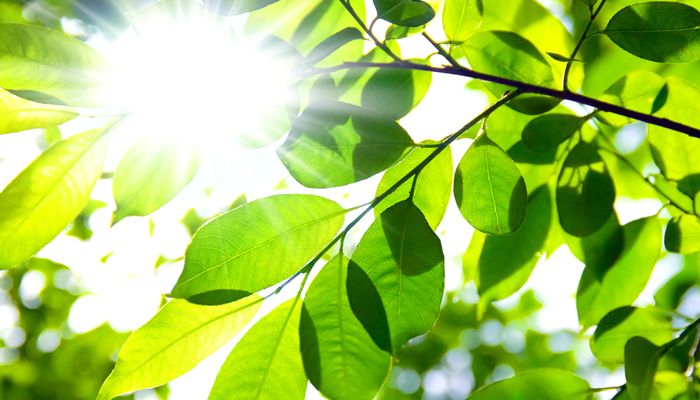 Sun and leaves from Shutterstock.com
Jun 08 2015 by Duane Dike Print This Article

For all of us, life has an end and it could come any time. I know that better than most because it nearly ended for me. But I’m fortunate my great surgeons, nurses and other medical assistants knew how to save me. Sure, I’ll die someday, but not now.

My condition: a brain tumor, right smack dab behind my eyes, wedged between and around an optic nerve, an artery, and my pituitary gland. It was considered massive. The doctor who ordered an MRI to see if anything odd was going on said something along the lines of, “Let’s eliminate a brain tumor.” Instead, the opposite happened and the tumor flexed its muscles, putting itself in attack mode.

So what began as an investigation into vision problems ended as brain surgery. No brain surgery is easy. Doctors cut a hole in my skin, pulling back hair on the side of my head, and cut another hole about the size of the palm of an average person’s hand in my skull. Then they separated two brain lobes, found the tumor, and cut the thing out. A couple of problems popped up, which made my recovery a bit slower, but I’m now almost four months into recovery and seem to be coming along nicely.

The good news is the tumor was benign, but no one knew that answer until about a week after surgery. On a side note, I didn’t know much of anything for about two months after surgery. I was released from the hospital after three days, but readmitted two days later because my head wasn’t healing right. My second stint was a more than a week. I don’t remember much of that, which is probably a good thing.

Once I was released from hospital, my prescription was ‘take it easy’ (sleep late, afternoon nap, go to bed early). Again, memory problems seemed to get in the way. I had to start over again each morning, not recalling much of anything from previous days. And, my verbal and writing skills were shot. I couldn’t write a simple sentence. Frustrating.

But time passed and I began to notice change for the better. I think I’m practically normal now. (‘Normal’ is a funny word. Not really sure what it means, but I know I’m closer to ‘normal’ today than I was a week ago.)

Now, for the things that matter. Sure, we’re bombarded with serious matter every day. Things happen. But don’t catch me being dragged down to the center of sadness anytime soon. My goal, considering all these things that can happen to us, is to be happy. Sure, I didn’t really know what was going on for a good six to eight weeks after surgery. Past life mixed up with current and future. In this weird state, my mom was still alive, after being out of my life for 27 years! My mental life was messed up. But, I was in good hands of doctors, attendants, family and friends who wanted to make sure I passed with flying colors.

Happiness is a feeling, an emotion we can’t let slip away. It’s a part of us, even during those sad days of death and dying. Happiness is a subjective well-being, a way of expressing good moods. As happiness guru Shawn Achor puts it, happiness is the joy we feel striving after our potential. I can live with that. Sure, negative times will come, but I don’t have to dwell on them. Instead, I continually look to the positive world, where happiness bounds, looking for people to make, and keep, happy.

Happiness takes practice. It mostly lives in the things you do for others. Sure, there are temporary and permanent end-states where your happiness output is limited. I doubt I put out much happiness for those few post-hospital weeks. But, once time passes, don’t wallow in pain. See the wonderful things people do and - well - be happy.

We’ve got to improve how we interact with others. At best, we’ve got about 40-60 good years to contribute. After those years, things start falling apart. We’ll forget things. We begin to think about retirement. We begin to plan for those later years of life.

Throw in a catastrophe, and all that good planning disappears.

Our orders: treat people fairly. Enjoy your work. Have fun (even when life doesn’t feel all that fun). Life will end when it wants to. Sure, we can control some of the life/death equation, but overall the real end is out of our hands.

Think of what you want your tombstone to read. You’ll want it to describe you and your personality, or maybe something you’ve contributed, not some inadvertent aspect of life.

“The truth is you don’t know what is going to happen tomorrow. Life is a crazy ride, and nothing is guaranteed.” Eminem.

Business: the enterprise of humanity

Happiness is the key to success