The benefit of seams 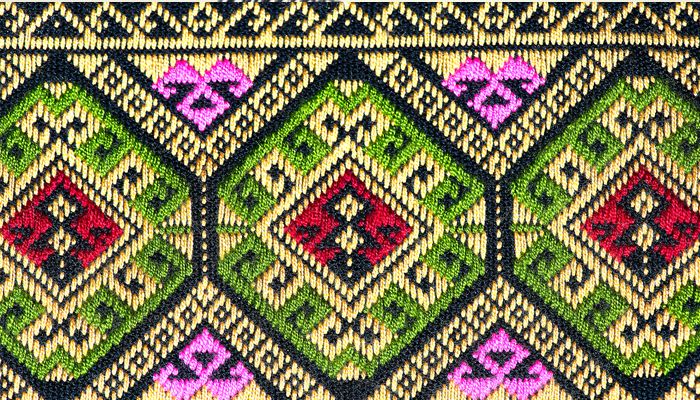 Detail of colorful Peruvian tapestry from Shutterstock.com
May 04 2015 by Janet Howd Print This Article

What do we have against seams? Many organisations like to boast that their structures or organisational tapestries are ‘seamless’, as if this is something that bolsters their resilience and profitability.

While it’s true that the seams are be the part of a tapestry most likely to fall apart, they are also places where links that are weakest can most easily be strengthened, or where too much overlap can be taken apart and connected in a more tensile fashion. They can even be used to pull the tapestry apart and reposition the pattern - just for the hell of it - to keep a workforce on its toes.

Many of the company failures and corporate scandals of the past were due to the excessive rigidity that comes from relying on a stitch-by-stitch approach. Without seams, organisations don’t have room to adopt, adapt and improve.

To function well under new circumstances - whether those come about because of the malfunction or replacement of well-understood machinery, the break-up of an experienced and committed team, the advancement or retirement of a respected colleague who knew and shared the how and why of the status quo, it has always been necessary for companies to make sure that the symbolism of their organization remained as malleable as possible.

No new idea is ever wholly innovative. Every concept, however novel it might appear, is merely an old one seen from a new perspective. It is by paying attention to seams that we learn what to keep in place, what to cut out completely or what - by being unravelled and reworked - will maintain a pattern’s relevance.

Not being able to see the joins in a successful enterprise may be a worthy objective, but to have some there (though carefully concealed) will always make for greater and more profitable organizational longevity than not having any at all.

Think of Matisse, whose artistic impetus in old age was as keen as ever, but whose deteriorating health meant that he could no longer work on large canvasses or make those careful brush strokes. Far from letting this dampen his creativity, he looked back over the tapestry of his life and recalled his delight at the childhood pursuit of cutting out coloured paper. Despite being confined to a wheelchair and with failing eyesight, this old technique gave Matisse what he called “a second life” and led to more than a decade of artistic activity that showed that his mind’s eye was still as far seeing as ever.

By unpicking that earlier seam and introducing it as work in progress, Matisse totally revitalized his career. Reshaping his daily behaviour and that of his assistants meant that he completed life’s stretch with such joie de vivre that his paper cut-outs became easily as famous, certainly as personally rewarding, and definitely as lucrative as any of the work he had crafted before.

Remember that the next time you come across someone who wants everything to be seamless.

What gardening and managing have in common