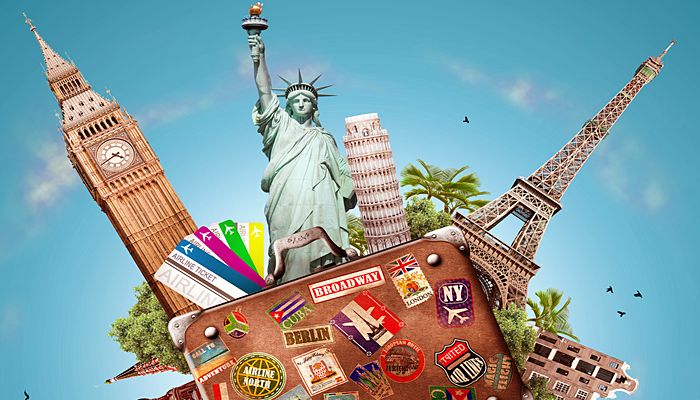 Let me tell you a story that illustrates the clash between the American and the European approach to leadership, which I was told by a European executive of an American-founded consultancy.

The company had underperformed the markets for many years and finally the leaders decided to arrange a global get-together with all consultants to discuss ways of changing this. The European executives, expecting a sober review of problems, were surprised to find that the meeting felt more like an evangelical gathering, in which the CEO articulated highly ambitious goals for the future to rapturous applause.

The European executive I spoke with had gently asked at the end of the presentation what changes the organization might make to achieve these results. That evening, his regional manager took him aside and told him that the CEO was “fuming mad with him”. In fact, the CEO was going around the conferences vociferously complaining of the Europeans’ negative attitude and accusing them of “going around like terrorists lighting fires all over the conference.” The so-called European terrorists were completely taken aback by how their behaviour had landed.

The story above illustrates the gulf with respect to emotional mindset of the two Western cultures. On the one hand, it shows that Americans are highly positive and optimistic in their approach to leadership. In fact, in our assessment of up to 1500 senior executives in seven different world regions, we found that 35 % of American executives had a significant strength in this area, the second highest score world-wide.

On the other hand, this story illustrates that although a mindset of positivity and optimism is mostly a virtue, it can also create issues, especially when Americans are dealing with cultures that are much more driven by avoidance of failure. Those at the receiving end of the American positive mindset can internally resent the setting of overly-optimistic or even impossible stretch goals or the air-brushing away of genuine problems.

In some cases, American positivity may also be perceived as inauthentic, which can hinder US executives’ ability to build genuine connections with other cultures. This is reflected in our research, which revealed that 19 % of American executives were rated as having a weakness with respect to “emotional openness and authenticity”, which was the highest score world-wide and compared to a global average of only 12%.

Yet American culture has another great strength in its DNA to draw upon in response to future challenge: their openness towards change and preparedness to take risks. These characteristics equip leaders for various challenges that the future might throw up. US leaders get to the point fast in business are ready to make quick decisions when necessary, which makes them much more effective compared to European firms operating on the global scale. In fact, over 40 % of US senior executive we assessed had a strength in ‘action oriented thinking’, which was the highest score globally.

In contrast, execution at pace is a challenge for European businesses. While European leaders tend to be more creative and innovative, they struggle to translate this creativity into action. In our analysis, this is graphically illustrated by the fact that only 24 % of European leaders were strong in action orientation.

This more elliptical mode of operating can lead to a pervasive sense that in European organizations, people like to just talk. Europeans are much more prone to the creation of endless-meetings cultures. Everyone wants to have a say and no one wants to just follow, a tendency that can frustrate U.S executives. U.S executives have to work far harder at alignment when dealing with Europeans.

On the positive side however, other nationalities can experience the European business culture as much more internationally-minded, innovative and tolerant than the American one. In this sense, there is a lot American managers can learn from the European approach to global business. Our research showed that American executives are significantly less intellectually open and flexible than their European rivals. Specifically, our analysis showed that only 25% of US executives were strong in this area, compared to 39% of European leaders.

This reality about American cultural DNA is evident in how American organizations operate on a global scale. Much of American business success abroad seems to stem from firms that have found a formula for success that they then roll out worldwide. McDonalds, Kelloggs, Heinz, Marrott and numerous other US brands are based on the launch of products and a standardized business model scaled up around the world. These companies show very little accommodation in their approach.

On the contrary, European multinationals in similar sectors to the preceding ones, such as Unilever, Cadbury-Schweppes, or Nestle, tend to be much more flexible around adjusting their models as they engage different parts of the globe. However, such firms can fail to impose their core values strongly and sometimes run into reputational and executional problems as a result.

If both American and European CEOs wish to gain and maintain a competitive edge in years to come, they need to develop a more nuanced understanding of their own cultural DNA and embrace different business models and approaches to leadership.

Most importantly, Americans will need to curb their tendency to assimilate everything into the internal mental schemas they have about the world and themselves. European leaders, on the other hand, will need to learn to be more open towards change, become more agile and more action-oriented.

Gurnek Bains is founder and Chairman of YSC and has worked for over 25 years with senior leaders around the world. He is author of the best-selling “ Meaning Inc: The Blueprint for Business Success in the 21st Century”. His forthcoming book “ Cultural DNA: The Psychology of Globalization” is published in March 2015.

Transparency and the city of the future