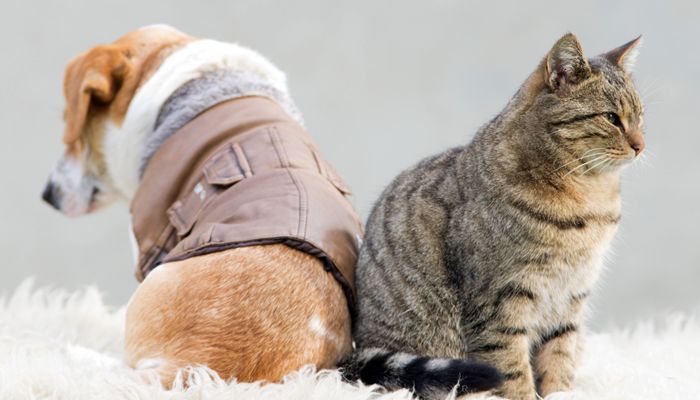 You’re talking to someone from a different culture and he won’t look you in the eye. Is it something cultural? Is it a personal quirk? Or is something else going on? How do you know? And what difference does it make?

As the old saying goes, “a problem is a problem, regardless of the source.” But getting at what’s behind the problem and knowing how to interpret the communication you receive is a critical part of leading successfully in today’s multicultural context. In fact, few things more quickly demonstrate your cultural intelligence than whether you can sort through what’s cultural and what’s not and how to respond.

I spend many of my waking hours thinking, writing, and talking about culture. How does culture influence the way someone is motivated? To what cultures is a leader’s style best suited? And what cultural values shape the way an organization images itself?

Culture lurks at every corner, influencing how we see the world. But culture doesn’t explain everything. Sometimes the behavior you encounter is more a reflection of someone’s personality than his or her cultural background. And sometimes you’re being played. “Cultural differences” are sometimes used as a disguise for something else.

How do you tell the difference? When is it cultural”? When is it personality? And when is it some other factor?

Here are a few questions to ask yourself as you sort through this:

How does the “unusual” perspective or behavior you’re encountering compare with what research indicates about the norms for this culture?

Find out whether empirical evidence supports that this behavior is something often utilized by individuals from this culture. This is where some of the most widely recognized work in the intercultural field is helpful, whether it’s Edward Hall’s work on communication norms or the cultural dimensions from Hofstede, Trompenaars, or the GLOBE leadership study. For those unfamiliar with this work, a few places to begin are:

What are other possible explanations for this perspective and/or behavior?

Rather than just assuming culture is the only explanation, stop to consider the variables you should include when understanding any unusual encounter or situation. Go through the following categories and consider whether these shed light on what’s occurring in addition to or instead of culture:

How do others who have experience and understanding with this culture perceive the situation?

I always want a safe person with whom I can ask unfiltered questions about whether my experiencing aligns with their understanding of the culture. Particularly when the situation involves a culture with which you have limited experience and familiarity, a cultural interpreter is essential. One time I thought I was being deceived by a West African leader but when processing the situation with a trusted, West African colleague, I learned that my approach was making it impossible for the leader to give me the kind of input I wanted.

If you’re convinced all Millennials are entitled and all white guys are sexist, you’ll be predisposed to find examples that support your premise, something described as ‘confirmation bias’. So before you decide what explains a behavior, stop to consider whether you really sought to understand the situation and put your assumptions at bay.

With enough information, any behavior begins to make sense. Sorting through what’s cultural and what’s not is a critical part of leading with cultural intelligence. With the insights you gain through improved CQ, you know whether a customer complaint stems from an isolated situation or whether it’s something you need to address for an entire market segment.

Heightened CQ helps you know when a negotiation tactic is playing dirty versus a cultural norm for doing business. And you can more quickly discern whether the absence of eye contact means respect, insecurity, or deception. Those insights separate the culturally intelligent from the culturally naïve.

Leadership and the beauty principle