Want to be a better leader? Learn to be poetic 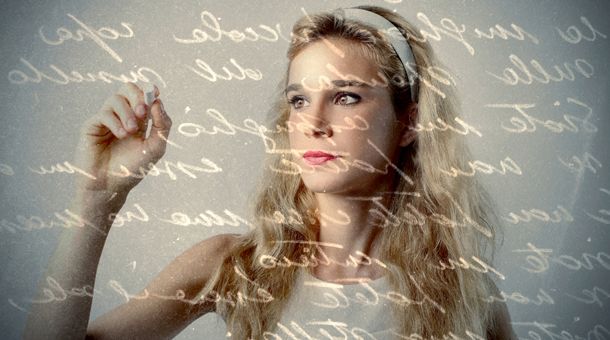 An essential component of leadership is the ability to make sure that other people understand what you want from them. The best way to go about that is to use "the best words in the best order".

I'm not suggesting that the New Year resolution of anyone who has to manage others should be to spout spurious solipsistic sentences with lots of flourishes. But I am suggesting you use words with the power to create images that last long after the end of the meeting in which the words were spoken. Words that, as Wordsworth put it, "flash upon that inward eye which is the bliss of solitude," will help to make your interactions in the year ahead, more relevant to the bottom line: a poetic metaphor if ever there was one!

Poetry has the ability to encapsulate complex ideas and express their essence. It is made up of pithy, rhythmic phrases that slide easily into listeners' ears, and yet hang there, burr-like, until they have provoked even the most disinterested to pay attention to them.

Poetic devices have been known for centuries to have the power to worm their way into minds. And since these devices are so well proven as effective, it beats me why so few managers take advantage of them. I'm talking about things like:

Balance:
"By failing to prepare you are preparing to fail." (Benjamin Franklin)

Then there is Tone, both of text and of voice.

Warm words, especially if used by someone who has authority over us, can trigger feelings of pleasure and self worth no matter how sophisticated and 'above being influenced by such stuff' we think ourselves to be. "I can live for two months on a good compliment," said Mark Twain. And it's true! Compliments entice us to recall pleasure, despite ourselves.

Of course, reprimand also has the same long term effect, so it is important for anyone more senior than the people they are addressing to know exactly what outcome they wish the tenor of their words to produce.

As the straight-talking Poet Laureate of the United Kingdom, Carol Ann Duffy, says, "poetry is all around us, all of the time, whether in song or in speech or on the page, and we turn to it when events, personal or public, matter most."

You can read one of her poems, Politics, here

Leadership and the art of Italian cooking