When evolutionary change needs a nudge 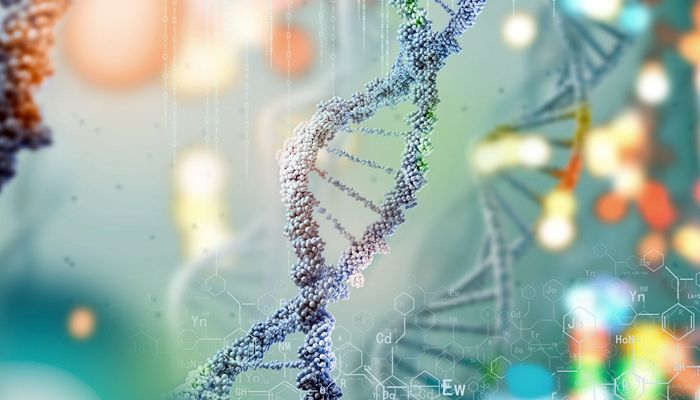 Change, especially change in organizations, progresses through small, almost imperceptible movement. Change is evolutionary in nature until it reaches what T.S. Kuhn labels a 'crisis moment', one that causes a paradigm shift. For the most part, this evolutionary view of change is accurate. However, sometimes it's best for us to push the evolutionary process and go for more rapid change.

Just this week a young lady met with me for career advice. She was finishing her bachelor's degree and was now thinking about beginning her career. She had a choice between staying where she was, working in an hourly/task function job, or beginning an unpaid intern position at another company.

My advice to her was strike now, going for the internship because that decision line had the best chance for a real job once the internship ends in three months. Chance for landing a career type job in her current role was slim. Yes, the current job pays, but sometimes we have to take risks, reaching for the brass ring of futures.

In the case involving the young lady looking for career advice, mistakes in her strategic change plan have minimal consequences. Yes, she could find herself out of a job, but she will ultimately land in a good career. In a business environment, accelerating change could cause serious ramifications for those people not willing to go along with new paradigms.

Cultures where members are receptive of change are full of free thinking, autonomous contributors. This type of open environment doesn't propagate in areas where managers control, restrict, and say "no" as a general response to new ideas.

In such negatively infused cultures, workers tend to freeze up, simply doing what they're told. Employees fade into the woodwork, disappearing from organizational life. Oh, how boring! Cultures where employees are receptive to change are filled with trusting, bonding, and empathetic leaders.

Change is an essential adaptation tool of survival. Without a receptiveness to adapt to environmental mutations, company leaders face the very real future of failure. Environmental changes can be things like availability of humans and resources, changes in prices of commodities, and legislative enactments.

One such organization is Amazon.com. The geniuses at Amazon changed online shopping models forever out of competitive need resulting from environmental change. In short, the leaders at Amazon nudged (possibly shoved) the evolutionary change process.

Amazon.com was founded in 1994 and launched in 1995 as a new way, or model, of selling books. Company leaders took the approach of identifying customer needs and working backwards to find new ways to distribute goods and services. Their philosophy was a balance of two opposing lines of thinking. One, not listening to customers will lead to failure. However, two, only listening to customers will also lead to failure.

Amazon's leaders mixed these two philosophies for the practical approach to giving customers something they needed, but did not know they needed it. By 2012, anything from books, auto parts, and food are distributed by Amazon through multiple partners.

Organizational climate set by Amazon is such that idea generation is encouraged in many innovative venues, such as eco-friendly packaging, waste reduction, energy initiatives, and facility logistics. Amazon is an example of theory converting to practical application through innovation for productive means. By fully accepting open-system precepts as a theoretical base for running the business, Amazon leaders changed the way retail operations work.

In an innovative manoeuvre as a response to a changing environment, Amazon leaders enhanced collaboration via the internet. In a risky move, Amazon founders exposed their theory and strategy of selling over the internet via external networks to competitors, ultimately converting them to partners.

Over time, these relationships evolved to help convert the founders' theory of retailing to practical application. Under this new operating model, potential competitors became partners, helping Amazon grow its customer base through expanded product lines.

Unfortunately, the process for changing from restrictive to open cultures which are more accepting of divergent ideas (and are generally more supportive, collaborative, friendly, and fun) is not an easy task. Such organizational changes require organizational members to undergo adaptations of attitude, behavior, and rewards.

The change for Amazon was an easier task because the organizational culture was already receptive to change. The entire Amazon model of online shopping was revolutionary, so company founders pitched receptive cultures from the very beginning. Other, less receptive organizations have to endure the long process of evolutionary change before innovation is an everyday occurrence.

But if they take too long to adjust, over time they'll disappear into the background while replacement organizations with forward thinking, change-receptive leaders will take over.

Another one bites the dust

This article is spot on accurate. Too nmany companies do not understand the importance of change management or continuous improvement...it requires a clear vision and leadership.

John Galt US of A

Change management: it's the people, stupid

The cosmic egg of change