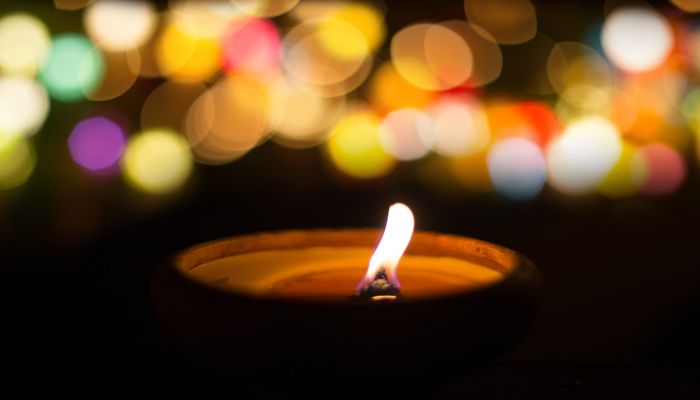 Image from Shutterstock.com
Dec 14 2020 by Max McKeown Print This Article

Ideas are fragile. They can mean everything if used or nothing at all if wasted. There are many ways of wasting good ideas even if people do share them. There are also many ways of sending the message that people with good ideas would be wasting their time if they shared them with you.

Have you ever had an idea? Ever experienced that 'eureka!' moment? Ever had an idea rejected? Have you ever forgotten an important thought? Have you ever gained insights that might make a difference but given up because the prospect of jumping through corporate hoops was too much effort? Do you recognise any of these traits?

Idea Toxic is a company where thinking is not welcome and thinkers receive no rewards for their efforts. Culturally there is one best way - so new ideas are seen as trouble. There is indifference to finding any better way. There is cynicism born of apathy and negative experiences.

Idea Wasteful is a company where managers treat ideas casually. They think that ideas are simple, easy, not really worth doing anything about. They view creativity as the opposite of productivity. There is often no organised way of dealing with new ideas. There may be an underpowered suggestion scheme or an over-demanding return on investment scheme.

Idea Hungry is a company that that seeks out new ideas. It wants to understand the world better. It wants to make a difference. It is drive by curiosity to question assumptions. People view their expertise as a starting point for contributing to new knowledge rather than as a defence mechanism for keeping facts in neat little boxes. Individuals and their networks challenge boundaries. People see impossible as motivational rather than a constraint.

Which kind of ideas culture do you have? If someone on the front line of your organisation has an idea, what happens to it?

Often a supervisor decides whether to pass it on or not. The filtering process continues until a small number of ideas arrive at the top. So which ideas get through? Only the ideas that managers believe are acceptable. These are often not the good ideas. They are unlikely to be the transformational ideas or the ideas that inspire the rest of the company. This kind of filter doesn't allow give enough ideas a chance.

Some companies have suggestion schemes, allowing the idea to bypass the immediate manager. Unfortunately, most of these schemes receive less than half an idea per employee each year.

Idea Mismanagement is anything that you do that wastes ideas. If you don't write down ideas, they just disappear. All that effort creating them produces nothing. All the insight and experience wrapped up in the idea is gone. If you don't develop ideas, they sit on the shelf unused. If you don't test ideas, you don't learn whether the idea was good or bad, too early or too late.

Idea Management is what you do to protect and nurture ideas. You store and catalogue ideas so that they can be found when they are needed. You test them so that you know what worked, what didn't, and why. Anyone who finds them gets to build on what you learned. People receive support to develop their ideas so that you don't reject gems just because they're unpolished.

Greek philosophers, of the upper island class, conceived of the telescope but were unable to bring it to life because they didn't rub shoulders with the artisans who had the ability to manufacturer glass. It took another one thousand six-hundred years for a trio of glass polishers to bring the telescope to life.

The success of old ideas limits organisations from embracing new ideas. Small groups of people responsible for thinking rely on whatever it was that worked in the past. Ideas, good or bad, come from the top. The rest of the organisation is there to do rather to think. Fewer and fewer ideas make the journey from the centre of the company to the outside world.

Your opportunity is to reverse this trend.

The Ministry of Silly Questions

Fire: an idea that will never catch on

How can you tell when you need new ideas?

How new ideas can challenge complacency