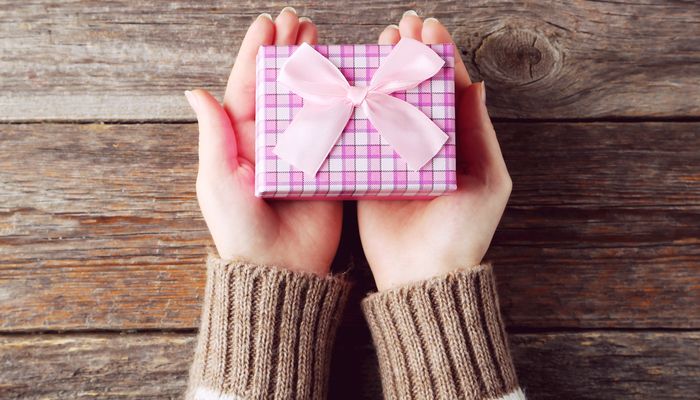 Image from Shutterstock.com
Dec 23 2019 by Wayne Turmel Print This Article

Want to do something nice for your team this holiday season? How about helping them do nothing at all - or at the very least, a bit less. Seriously. Maybe the next couple of weeks you could give them the gift of a little peace and quiet, even if you have to enforce it strenuously.

There's a paradox at this time of year for managers. Most companies are trying to close out their year (which means a lot of busy work and administration stuff) while at the same time the offices are open strange hours and fewer people are around to do the work that needs to be done. Everyone's walking the line between their family and other commitments and there's all the pressure of "the holidays" with all the attendant drama that brings (after all, it's hard to be productive if you're feuding with Grandpa over whose house you should be at on the 25th).

Christmas is a beautiful thing, but the ledger sheet doesn't care that the office is closed, it just has numbers that must be met regardless of how festive you're feeling. When I owned my own company, I had a strange epiphany: Scrooge wasn't horrible, he just had metrics to meet and a year-end to close out and Bob Cratchit demanded time off when he was needed most..

The media often runs 'tsk-tsk' stories about companies that lay people off during "this time of year", but if your fiscal year starts January 1 and you need to re-examine your staffing budget, exactly when else are you going to make those moves? Objectively, the only difference between getting laid off at Christmas and getting laid off in January is that you make the news and get slightly more sympathy.

Of course, there's really no difference between December 31 and January 1st (with the possible exception of the weather), but somehow the beginning of a new year always seems to carry all kinds of promise and drama.

Meanwhile, while some people will be working part of next week, many won't be - so a lot of email will go unanswered. This will result in a sigh of relief for some people and incredible frustration for others.

One thing that does change, though, is that people are terribly understanding (if not actually forgiving) and as a manager you should take advantage of that breathing room to make sure your people get a chance to truly recharge their batteries.

So here are my suggestions for some things you can do for your people at this time of year:

Define what absolutely has to be done and then get out of the way. If there are tasks that absolutely have to be completed, make sure everyone knows what they're responsible for and by when. Then trust your people to get it done. Some will rush and get it all in early. Others will take plenty of time off and then burn the midnight oil to complete the task on time. Let them do what works best for them as long as the necessities are taken care of.

Monitor the time stamps on messages. Some of your people will take unfair advantage of the time off, but studies show that most people (especially remote workers) actually continue to work long past office hours.

If people are sending you panicky emails at 2am on December 26th, you might want to check in with them. Is what they're working on really time-sensitive? Can they relax a bit? What else is going on in their world and why aren't they taking care of that? Enforce downtime if you have to.

Part of your job as a leader is not just to get the most from your people… it's to recognize when they're giving too much and maybe need to relax. If their peers are taking time out, maybe it's a good time for them to stop and smell the fir boughs as well.

Oh, and they'll take their cues from you. A good New Year's resolution might be to take some thoughtful time for yourself. This is a good time of year to start. Not because there's anything magical about it, it's just you can get away with it. After all, it's the Holidays. You won't be able to pull this off in June.

I wish you all the best of the Season.

In defence of proper holidays

Workers struggle to escape work while on holiday