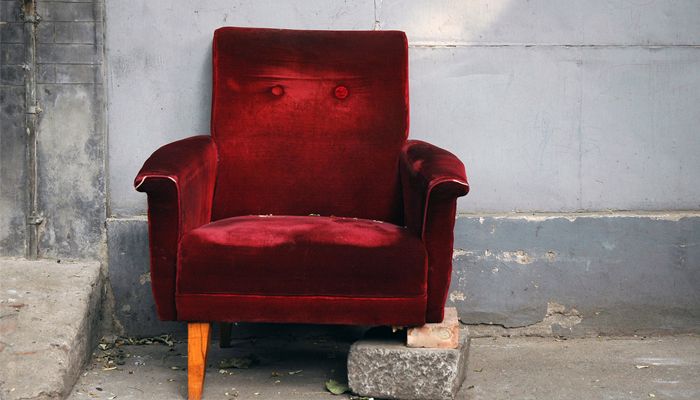 You can always improve a worthwhile idea. Either the detail of the idea can be bettered or the implementation of the idea can be enhanced. Anything useful can be made more useful. Anything desirable can be made more desirable. Any practical limits may never be reached and certainly not in your lifetime. At the point that an idea approaches perfection, fashion and expectations surge ahead leaving the innovator with considerable room to find further improvements.

Wal-Mart, K-Mart, and Target all launched in the same year - 1962 - with the same idea. Discount retailing brought them all success but in different ways and at different times. The idea was simply to offer big brands at discount prices but has been tweaked, sculpted, and shaped by circumstance and creativity.

Always Low Prices, Always: Wal-Mart surged ahead with its slogan "Always Low Prices, Always" using its investment in state-of-the-art technology to reduce cost of products from production to sale. It became the largest company in the world by revenue before growth slowed. Younger customers wanted a more luxurious, less corporate experience. Many non-American customers wanted quality and conscience ahead of low prices.

Expect More, Pay Less: Target has focused on offering high quality goods at low prices rather than cheap merchandise at dramatically low prices. This has attracted younger, more affluent customers who affectionately refer to the store as "Tar-zhay" with a French pronunciation emphasis it's boutique aspirations. Top fashion and product designers work with Target to develop exclusive ranges at value prices. The company maintains an extensive network of suppliers and trend spotters who provide information about what should be on their shelves.

There are no in-store announcements or piped music. Instead, you will find cafes, banks, pharmacies, wider aisles, and more aesthetically pleasing store design. It gives the impression of acting on ethical issues before public opinion or legislation forces them to comply. For the moment, it is leading the way with its interpretation of the discount idea.

A powerful idea, well expressed is difficult to stop over time. Innovators want to deliver the promised benefits of the idea. They keep trying until the idea becomes practical and popular. People want what the idea promises and are willing to support the latest, greatest attempt to put the idea into practise. This mixture of individual dedication, often without reward, and mass-market interest in the possibilities inherent in the idea combine to provide innovation with enduring impetus.

The founder of Wal-Mart used to visit his rivals with a little tape-recorder to steal ideas but Target still managed to deliver the discount concept in a better way. The founder of Staples sent undercover teams to his rivals so that he could find out about their weaknesses but missed the strengths that led to Office Depot overtaking them. The founder of Dell found ways of delivering Hewlett Packard's most profitable products for much lower prices but forgot to deliver their quality so within a few years had fallen behind again. Ideas need constant renewal.

A great idea will never be perfect and will never work perfectly in all markets and all seasons.

Wal-Mart has imported its complete blueprint to Japan, complete with an automated distribution centre with five miles of conveyor belts, an in-store computer system and low prices. It has also imported a certain disregard for national differences and replaced Japanese managers with American executives who have no experience outside of the American Wal-Mart family.

The result has been $1 billion invested and about the same amount in cumulative losses. Japanese employees fought back over the way they were treated and Japanese consumers object to their favourite tastes and brands disappearing from the shelves - even if they are cheaper.

By complete contrast, 7-Eleven has grown to become the biggest chain in the world with 1000 more outlets than McDonalds. Its idea is convenience shopping. The concept started when a dock employee from Texas started selling bread and milk to other employees. In the 1980s, Japanese investors bought the chain and who helped the format expand to eighteen countries.

Its history has taught it that the convenience idea travels well internationally as long as it is adapted to reflect local tastes. Each country works with franchised partners who share 50% of the profits and contributes local knowledge that delivers convenience appropriate to local tastes.

All good ideas recognise opportunities and meet needs. Some variations on a specific idea can be protected legally in some countries for a few years, but no idea can be protected for long, and big ideas can rarely be protected at all. And since the idea that you try to protect isn't perfect there is nothing to stop anyone doing something better. The only response is to keep improving on your idea particularly in ways that are difficult for competitors to believe or understand.

The name changed - from cadabra.com. The concept changed - from bookshop to trusted advisor and retail community. The product reviews, the Kindle, the free video previews, and its own search engine: All enhancements to the original idea that will never be perfect.

Leadership and the beauty principle

Fire: an idea that will never catch on