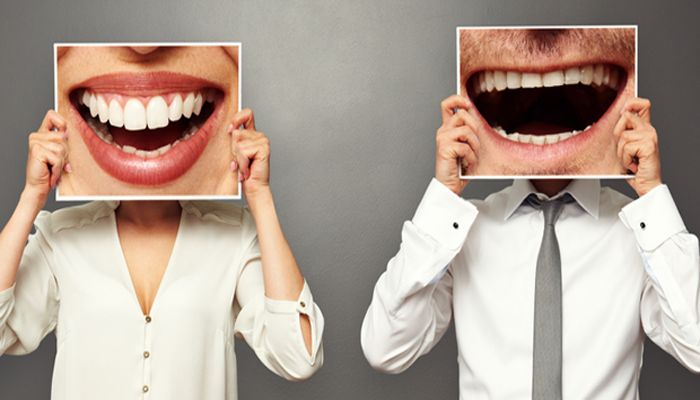 Smiling couple with masks via Shutterstock.com
Oct 28 2014 by Mary Gentile Print This Article

A common thread that links almost every corporate scandal in recent memory is that someone did know that there was a problem before the crisis became public. Yet for one reason or another, their concerns were never aired or - if they were - went unheeded. Often individuals fail to speak out for fear of retribution or simply because they felt that to do so would be futile. Or when they tried to speak up they were ignored or silenced.

And yet each scandal triggers the same predictable responses both in the press and among the general reading, investing and working public. We bemoan, angrily or resignedly (depending on our temperament), the ethical lapses; we look for someone to blame and we wonder why no one saw or said anything before the transgressions grew so large. Yesterday it was Enron or Tyco or Worldcom. Today it’s Tesco. And tomorrow…?

So how can responsible leaders encourage their employees to give voice to their values and speak their minds when they see behaviors that put the firm and its reputation, not to mention public safety and wellbeing, at risk? The starting point is turning awareness into action.

From Awareness and Analysis - to Action
At the heart of this approach is a departure from - or perhaps more accurately a completion of - more traditional approaches to building ethical cultures in business. Typically the focus is upon building Awareness and practicing Analysis.

That is, in the best case, employees are introduced to the company's Mission and Values statements; they learn about the relevant laws and regulations, not to mention the company's own policies and norms; and they may also be exposed to some scenarios depicting typical ethical challenges they might encounter.

So for example, if we are talking about a pharmaceutical firm, they will learn about the FDA's rules as well as the kinds of pressures they may be under when communicating the results of new drug testing. All of these efforts may be characterized as building Awareness.

Second, if the company has an ethics and compliance training program, employees may also be invited to practice Analysis. That is, given the kinds of case scenarios mentioned above, they may be asked "what would you do?" and then have the opportunity to identify the various stakeholders in any situation; the risks and advantages of different choices; and the relevant rules and policies that apply.

These types of experience are useful for making certain that employees recognize values and ethics risks when they encounter them, and for allowing them to practice identifying the risks inherent in any such scenario. What is missing, sadly, from these initiatives is the opportunity to practice Action.

That is, rather than simply reciting the rules, identifying what's a stake and naming all the pressures that work against values-driven behavior in the organization, it is important to also provide employees with the opportunity to literally craft the "scripts" they might use to raise issues when voice is required and to practice delivering those scripts to peers, who stand in as proxy for the target audience they would need to address in such instances.

An Appeal to Innovation Rather than Prohibition
So you can see, this kind of effort has both a cognitive component and an experiential component. The cognitive component is all about inviting employees to think creatively in order to craft questions and arguments they might use to persuade their colleagues and managers in taking a values conflict seriously and seeing it as tractable.

When well done, this activity requires innovative and entrepreneurial spirit, as opposed to a preaching or nay-saying stance.

The experiential component here is all about creating opportunities to practice saying the words, using the arguments, voicing values in a peer coaching context. Rather than an adversarial role play, this is an opportunity for the group to work together to build the most practical, feasible and responsible way to resolve values conflicts in the workplace.

The literal expression of these arguments and positions helps to build a kind of "muscle memory" in employees, such that these positions become a new normal, a kind of default when ethical challenges surface.

Leading through Stories
Finally, it is important to recognize that the kind of scripting and practice described here does not have to occur in a formal training program. In fact, this approach is perhaps most powerful when it is part of a leader's own toolkit.

That is, organizational leaders can take the opportunity to share - out loud - the thinking processes that they themselves went through when facing values conflicts in the workplace; and to engage their audiences in crafting and expressing and refining the positions and the scripts they settled upon.

When leaders share their own commitment as well as their struggle, employees can both come to believe in the leaders' sincerity and learn, by example, about how to be effective at voicing values. And employees have the opportunity to identify the most persuasive ways to frame their position and they are relieved from the sense that they are alone in their concern.

The sharing of such stories of times when values were voiced and enacted in the company, by the leader him or herself, or by others whose story the leader recounts, can be more powerful than any plexiglass-encased set of corporate values that may sit on the employee's desk.

With this focus upon sharing the process and the skills for voicing values, leaders build the "moral competence" in their organization that makes "moral courage" both more impactful and ironically, less required. That is, once we become adept and confident with voicing our values, it becomes easier and less daunting to do so.

Engage your staff in environmental issues

Having worked at HP, I can assure you that the only thing that Mark Hurd values is Mark Hurd. I doubt whether he can even spell 'ethical'. And as for 'friends' advising him the right way to behave - - what friends?

A conversation with Dr Rainer Zitelmann

Covid-19 and the hazards of experts

Three ways to plan for an uncertain future

Returning to work: what do employees actually want?

Make your people part of the solution, even virtually

Human Rights: do the diligence

Duality in the workplace: how to maintain equilibrium

Why we only listen to what we want to hear