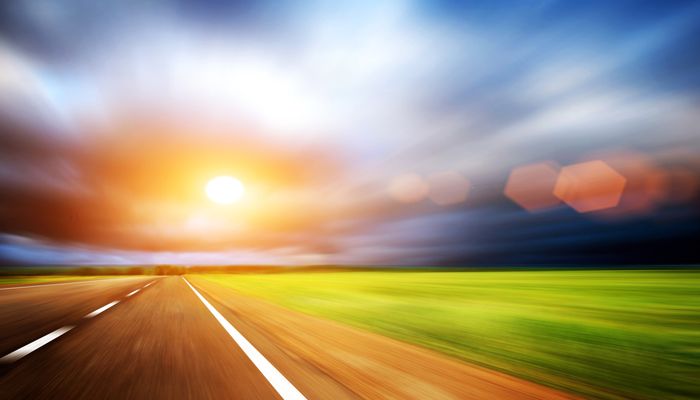 The fast track from Shutterstock.com
Oct 14 2015 by Paul Daley Print This Article

Over the past decade a significant proposition of large businesses have built their workforce development plans on the establishment of a corporate elite. The strategy has been to identify individuals from either within or outside the organisation with 'high potential' and then recruit them to a fast track programme designed to create the leaders of the future.

Participants in such programmes benefit from special coaching and mentoring, mix with their peers and with respected academics at highly rated business schools, take their pick of the best roles and assignments, and, in many cases, receive better pay and benefits than their apparently less able colleagues. But could this model of talent management be seriously flawed?

Given the fact that every training budget has its limits, the obvious danger in lavishing so much on a relatively small group is that it may leave the majority of employees under-resourced. And, perhaps even more importantly, it may also have a negative effect on workforce morale as those excluded from the fast track come to feel under-valued and even alienated.

Any organisation embarking on an 'elite' policy risks suffering from the Pygmalion syndrome, an effect which was first identified through a series of experiments carried out by the Harvard psychologist, Robert Rosenthal in the 1960s.

According to these experiments, individuals tend to respond to the what they perceive is the way they are viewed. Put simplistically this means that those in the rapid development stream could start to believe they are more able than they actually are, whilst those in the slower lane would respond by failing to perform to their full potential. Both results could obviously be damaging, if not downright disastrous, for any business.

One organisation that has moved away from the corporate elite approach is the international financial services group, Aviva, which has moved to spread the workforce development effort across the whole of its more than 50,000 staff.

"You have to let people know they would not be on your payroll if you didn't think they had talent," says the company' s talent management director, Arvinder Dhesi, "because what is the cost to the organisation of implying that the majority of the workforce is not considered talent?"

"Employers often over-invest in a few individuals, rather than investing in the organisation as a whole," he goes on. "Here we're placing bets on a bigger percent of our people so that more leaders emerge. We now view talent management in terms of creating fertile fields for talent so that talent grows itself. Instead of fighting a war for talent, our actions are seeding, feeding, weeding and transplanting."

The questioning of the value of fast track programmes has now gone one step further with some commentators asking whether the whole current concept of leadership development may be faulty. According to the doubters, building a talent management model around the idea that technical proficiency should mean an almost automatic move into a leader role is overly simplistic. And amongst middle managers and professionals, in particular, it may risk creating an atmosphere of de-motivation and resentment.

This view has been backed up by research from the German business school, ESMT. The school asked over 500 participants in leadership development courses why they had applied for their place. A disappointingly high proportion admitted that they had only done so because they had been openly or covertly pushed into it by their employers.

According to Konstantin Korotov, an associate professor at ESMT, whilst many organisations have adopted a career development model based on assuming the role of leader, their employees often regard such a move with a mixture of apprehension and suspicion.

"Many people are put off the idea of becoming a leader because it's habitually framed in 'heroic' terms," he says. "And this creates a perception that it will entail a huge leap in terms of responsibility and will take them away from the technical aspects of their job which they may have become comfortable with and actively enjoy.

"We need to be talking about leadership in a more realistic, down-to-earth way. Yes it can be very difficult and demanding but if you are prepared for this and can be shown the skills and abilities you have to cope with it, it can also be highly satisfying and rewarding."

It is in this realistic, as opposed to heroic leadership, that the compromise solution to talent development may lie. Few would dispute the need to create leaders in an organisation - the idea of an anarcho-syndicalist business might be an intriguing one, but is unlikely to come to fruition any time soon - because their role in driving an it forwards and keeping its core activities working is an essential one.

However, as Professor Korotov implies, the creation of truly effective leadership is not about installing a Jack Welch or Lee Iacocca in the boardroom, it is about instilling the leadership attitude at all levels of a business and providing promising individuals with the toolkit necessary to implement it. In this way the development of leaders will engage rather than potentially alienate the whole of a company's workforce.

Paul Daley is the director of HR consulting at the international talent management and outsourcing company, Ochre House

Keeping top talent in a down economy

Henry Mintzberg on leadership vs management

Is business acumen a substitute for leadership?