So how the hell did that happen? 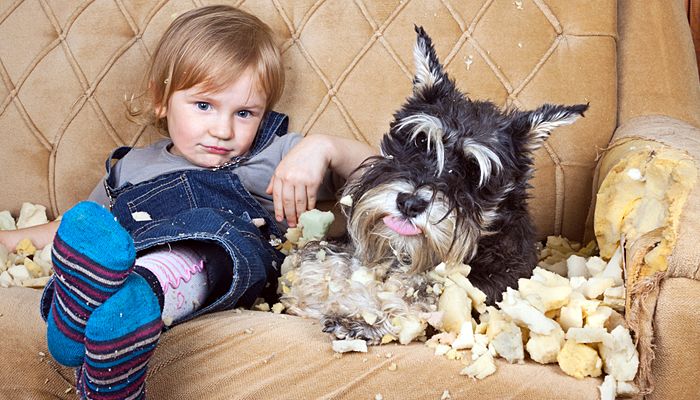 Who destroyed the sofa? from Shutterstock.com
Feb 05 2016 by Max McKeown Print This Article

While it is often easy to identify the triggers for change with the benefit of hindsight, most of us have a pretty fuzzy grasp of what needs to be done now to accomplish change later.

On 1 December 1955, Mrs Rosa Parks, an African-American seamstress, refused to give up her seat on a bus in Montgomery, Alabama, to a white man, defying the law. She was arrested and fined $14.

Thirteen years later, on August 28th, Dr Martin Luther King, who organised the civil disobedience protests in support of Mrs Parks, delivered his soul-stirring sermon from the (Lincoln) memorial mount to as many as half a million people who had marched on Washington DC.

Eleven months after he spoke, the civil rights acts of 1964, explicitly outlawed discrimination based on race, color, religion, sex, or national origin. Although he would live for less than 4 years after it was passed, the legal basis for Dr King's dream was assured - 'free at last, free at last'.

But when did the change begin? And when did it become inevitable? At the point at which Rosa refused to give up her seat? Or when the thirteenth amendment abolished slavery in the USA in 1865?

Or was it earlier, when slavery was abolished in the UK in 1833? Or the contemporary cause célèbre that ensued following the revolt by African slaves aboard the schooner Amistad in 1839?

Or is that perhaps the reason that legal inequality based on race eventually ceased to exist in the USA is that it ultimately became incompatible with a culture that preaches (if not always espouses) 'freedom' as a saving doctrine?"

Change can be mysterious, riotous, contrary, amorphous, infuriating and futile depending on its mood and which side of the change you are sitting. But later, when what was once considered revolutionary has become part of the mainstream, it is easy to see what happened.

So school kids are asked to determine "the causes of the second world war" in a paragraph or three just as one day they may be asked to "explain how Iraq become a breeding ground of resentment for a new generation of extremists".

But while it is relatively easy to summarise the historical triggers that lead to major global events for a high school exam, this only masks the fuzzy grasp that most (perhaps all) of us have of what needs to be done now to accomplish change later.

Prejudice (closed conclusions in light of experience) doesn't help. Nor does jumping from (step 1) 'objective' to (step 3) 'outcome', assuming - like the South Park underpants gnomish corporation - that someone else will fill in the critical gap (step 2): how to get there (trust me, it was funnier on screen).

Progress is something that is woven far more often than it is spewed out of some sensational sausage-machine. It's just not a handle-cranking thing. Authoritarian eugenics may lead to temporary obedience (most people have their price or their point of terror). But this leads to multifarious bad, whether evil (life's-worth-style-genocidal-purges-and-pogroms), or merely incompetent (if you're old enough to remember the AMC Gremlin or the Austin Allegro).

Progress (good change) is idealistic and realistic. It even admits the existence of slacker employees and that they may have a point while figuring out what people really want, their fears, lusts, and hang-ups.

Thankfully a perfect, see-all-speak-all-hear-all, deific handle on the human condition is not compulsory or even possible - you can't understand everything because your brain would have to be more complex than everything which would automatically create more complexity in an infinite, nausea inducing exponential expansion. It is only necessary to see (and influence) threads of seemingly autonomous human activity in the future.

In fact, Rosa Parks didn't refuse to give up her seat as an isolated, independent statement. She was already part of the civil rights movement. Others (Jackie Robinson and Claudette Colvin) had already been arrested for similar acts of defiance. It wasn't even the first time that she had had a run-in with the driver of the bus, James Blake.

But it was a powerful meshing of an act of symbolism by someone who was supported by those who could wage a campaign to support her - including a newcomer to her town, Dr Martin Luther King, who was becoming the voice of a people who were, like Mrs Parks, "tired of giving in".

Creating a high performance culture – breathe in and out