6 out 10 worry about returning to work 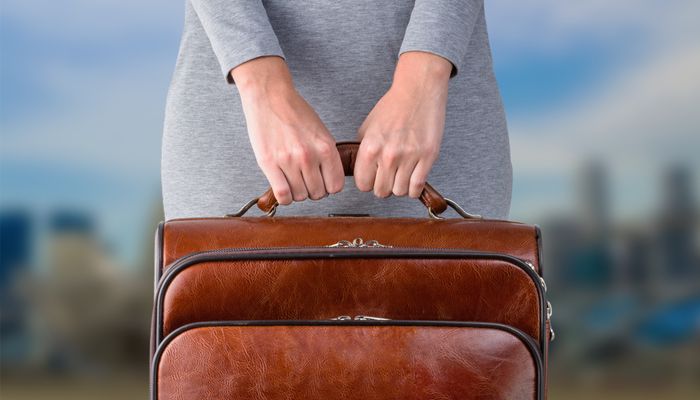 As many as six out of 10 employees in the UK who are now working from home are nervous about the prospect of having to go back to their usual workplace after the lockdown is lifted, a new survey has found.

The YouGov survey of more than 2400 people commissioned by One Year No Beer, also found that women are considerably more nervous about going back to work than men, with seven out of 10 admitting to concerns as opposed to only half (49%) of men.

Overall, six out of 10 of employees aged between 18 and 34 workers who aren’t currently working in their usual place agreed that they were nervous about returning, but fears were lowest amongst those aged 55 years and over. Whether people had children in their household or not seemed to have little impact on these attitudes.

Ruari Fairbairns, founder and CEO of One Year No Beer comments, “As the CEO of a company that operates its entire workforce remotely, I’m not sure why there is such a sense of urgency from employers to get their staff back into the work place, especially if they still feel so uncomfortable returning to work at this stage of the pandemics lifecycle.

“With so much access to technology and productivity software, there is no need to be sitting in an office with each other right now (or ever) and the flexibility and freedom that working from home affords, by far outweighs any benefits of working in an office. We are personally urging CEO’s to review their thought processes and empower their staff to work from which ever location makes them feel safest and most comfortable.”

The survey also revealed that almost a third (29%) of people were drinking more during lockdown, with only 25% drinking less, while 18% believed they would emerge from lockdown drinking more than they did pre-lockdown.

“I think a lot of people will have formed habits during this time they wouldn't have before, and some may be challenging to shake,” said Ruari Fairbairns, who set up One Year No Beer to transform the world’s relationship with alcohol.

“In hard times it’s easy to let things creep in that you wouldn't normally do and if people are anxious about returning to work, the concern here is that they will start to lean more so on alcohol as a coping mechanism.”

Getting back to the office after lockdown

Be prepared: planning for a return to the workplace

The aches and pains of homeworking

How to thrive while working from home

Homeworking feels good - and people don't want it to stop