Over a barrel: paying the price for cheap oil 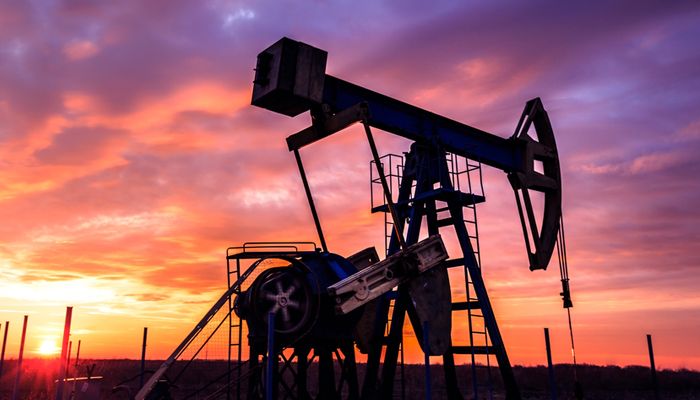 Oil wells at sunset from Shutterstock.com
Jan 13 2016 by Isabelle Chaboud Print This Article

In the middle of December 2015, a barrel of crude oil was worth less than $38. On January 12, 2016, a barrel went for less than $32 and the signs are that prices will keep falling. While low oil prices might be good for consumers, they have forced the big oil companies (the ‘supermajors’) to decrease their investments and sell off assets in order to maintain shareholder payouts. However, this also means their debt has continued to increase.

By December 2014, for example, ExxonMobil had paid out $11.6 billion in dividends and repurchased $13 billion worth of its stock. This translates to $24.7 billion being used for shareholder benefits. Such payouts were only made possible by using cash reserves accumulated during more prosperous years. As a result, the company’s cash reserves fell from $9.6 billion in 2012 to $4.6 billion in 2014 - a five billion dollar decrease.

But cutting investment has not been enough to prevent a rapid drop in the supermajors’ cash reserves. As a result, they have also disposed of assets and increased their debt.

BP's disposals have been even greater, due in part to the crisis they faced following the explosion of the Deepwater Horizon platform in April 2010. Following this unprecedented environmental disaster, BP was aware it would be forced to carry out repairs and compensate thousands of people. As a result, BP sold $37.5 billion worth of assets between 2012 and 2014 in preparation for future costs (a prudent move in light of the $20.8 billion fine imposed by the US Department of Justice in October 2015).

Borrowing: an indication of impact

The fact that supermajors have had to borrow to maintain their cash reserves is further evidence of their predicament. ExxonMobil, a company that historically borrowed little (only $345 million in 2013) and self-funded its investments, was forced to borrow more than $5.7 billion is 2014. The company's financial leverage (gross financial debts/equity) went from 15.8% to 19.6%. While this is still a reasonable rate, it nevertheless highlights how low oil prices are changing the financial structure of oil and gas companies.

Even though these groups prefer to communicate on their net debt (from which is subtracted cash-in-hand), the fact is BP and Total SA both have more debt than capital. Moreover, the weight of pension plan commitments as well as other provisions continues to increase, especially when compared to stockholder equity which is only stable or decreasing.

Despite this, supermajors are not yet going to be overrun by their debt. The same, however, cannot be said of smaller more fragile companies, such as shale gas operators in the USA, which could soon be forced into bankruptcy. Indeed by keeping production high, OPEC - and in particular Saudi Arabia - is hoping to remove certain American players from the market.

Finally, it is important to add that oil and gas groups have tried to reduce their costs, both direct and indirect. As a result, they asked their subcontractors to reduce prices, leading to the reorganization of numerous companies in oil-related industries. For example, Schlumberger (a leading supplier to the oil industry) announced in 2015 that it would be cutting almost 20% of its workforce - some 20,000 jobs.

The impact of further price drops

While supermajors will see a decrease in their profitability, they can still overcome these challenges. However smaller players will be swallowed by debt. In addition, countries such as Russia, Venezuela and Colombia will all be weakened by the decrease in oil prices.

Over the past months, market capitalization for these groups has continued to drop and investment funds that had bet on oil and gas companies have suffered the consequences. Retired people who wish to pull out their funds quickly could also be impacted. Predictions for 2016 do not include the expectation that oil prices will increase. On December 18, the US Congress voted to end the oil export ban, which had been in place since 1975. The result will be a n even larger surplus of oil on the market.

As Iranian oil will probably also enter the market in 2016 as soon as the implementation day is announced, chances are crude oil prices will remain low and may even drop under $30 a barrel. The World Bank expects Iranian oil to lead to a further fall of almost ten dollars per barrel.

If Iran joins the international oil market again, the cards on the table will have to be re-dealt. European and possibly American companies might begin investing in Iran where production costs are lower, particularly compared to production costs in the Arctic.

The politics of cheaper oil