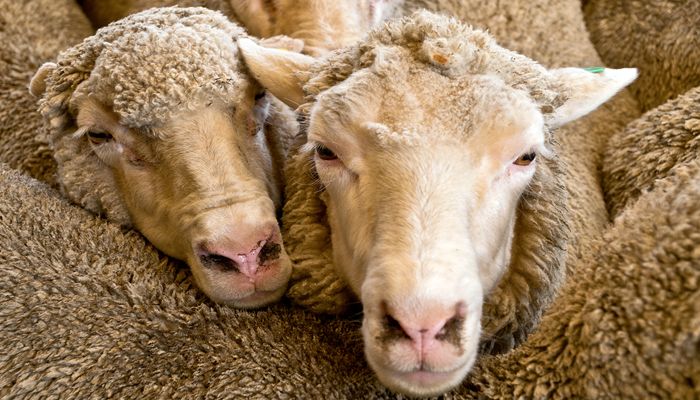 Given the regularity with which accounting and governance scandals have emerged over the past few years, you would hope that corporate auditors who aren’t keen to go the same way as Arthur Andersen have learned their lesson and would approach any high-risk businesses with a healthy degree of scepticism about anything they might be told by its senior management.

But new research by Jennifer Joe, Professor of Accounting in the Alfred Lerner College of Business and Economics at the University of Delaware suggests that it is remarkably easy to pull the wool over the eyes of auditors. All that managers of high-risk companies have to do to influence the depth and quality of audits is to demonstrate the right sort of confidence to auditors.

Joe said that her study is the first to reveal a previously undiscovered judgement trap for auditors and puts forward a new explanation as to why confident statements - or what we Europeans call ‘corporate flannel’ - can actually be effective.

The research team was surprised to find that when hearing high-confidence manager statements, auditors were more likely to rely on managers’ explanations - but only when working with high-risk companies.

This led to auditors pursuing fewer tests and less reliable types of audits. Paradoxically, this effect of confidence was not found for low-risk companies.

And it is that last factor that seems so puzzling, because it negates the traditional psychological explanations that confidence is influential because people think confidence is associated with competence. This isn’t a possible explanation for her findings, Joe said, since managers’ confidence affected auditors only in the case of high-risk companies. This high-risk ranking is (or certainly ought to be) a clear signal to auditors that the company has a lower level of competence and reliability.

Instead, Joe suggested, the findings are better explained ‘ironic process theory’. This postulates that well-intentioned auditors know that they should discount confidence, but working to ignore it subconsciously actually causes them to put more emphasis on it.

It is the same principle that explains why juries appear to be unable to disregard evidence that has been struck from the record.

“Human beings want to be rational and purposeful, but we have our cognitive limitations,” Joe said. “Auditors try to ignore confidence, but working to ignore it actually makes it more accessible in their short-term memory.”

This strong desire to remain impartial in the face of hyper-confidence only increases for auditors when working with high-risk companies, strengthening the effect of the ironic process theory and causing these unexpected results.

“Our next step is to figure out: How can we mitigate this?” Joe said.

Meanwhile, for anyone likely to find themselves in a similar position, the research serves as a reminder to be alert to displays of confidence.

“When they see somebody being hyper-confident they should be alert, think about what they’re saying and slow down their judgement.”

The psychology of bad advice

Integrity should not be on your 'to do' list

Who guards the guards?