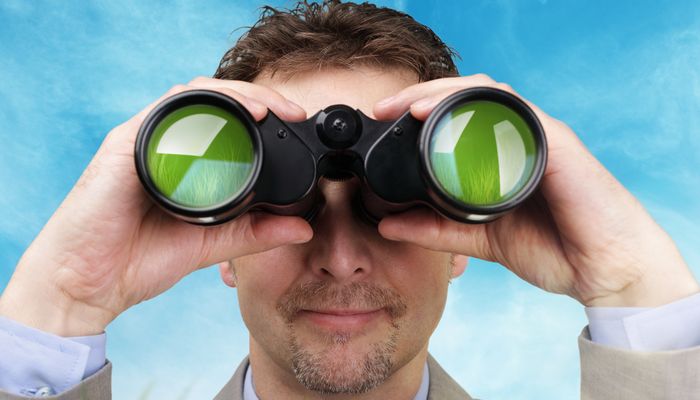 Businessman looking through binoculars via Shutterstock.com
Mar 06 2015 by Brian Amble Print This Article

It’s symptomatic of the economic and political tensions emerging across the globe that borders are regaining their importance and protectionist policies are starting to reappear. As a result, businesses now need to navigate international markets that are becoming ever more regulated.

While many company leaders see business as being disconnected from the political and social climate, this is a serious mistake.

"No matter the size of a company, they will have to deal with foreign clients, suppliers or competitors. This fact highlights the importance of a country or region's geopolitical situation. Being aware of this fact is a good step towards understanding foreign markets, sales habits and risks," says Jean-Marc Huissoud, a professor at Grenoble Ecole de Management.

Understanding the geopolitical context within which they are operating allows companies to prepare their strategy in advance. The goal is to have a global vision of a country's situation in terms of economics, regulation, politics and social, ethnic and cultural issues. "This helps a company reduce risks and improve predictability, which is fundamental for any business strategy," Huissoud says.

Companies that do not take into account key geopolitical factors increase their risks and endanger the long term integration of the company in a region. In the 1990s, for example, Japan was seen as an attractive export market for foreign companies. The country offered growth and a sufficient market demand.

But as Huissoud points out, the problem was that companies only saw opportunity: nobody looked at the country's demographics. A decade later, Japan’s active population is decreasing and so is market demand. The economy has stagnated and the Eldorado has quickly turned into an illusion.

The return of nationalism

While high-speed communication may make the world feel like an interconnected village, the reality is much less harmonious. Borders are also being reinforced, not torn down, usually for economic reasons. China, for example, has begun to regulate its industrial sector, in particular its food industry, to meet the demands of its internal market. And it is also dealing with important internal tensions that include strong nationalist voices.

Except for specific luxury goods, high-tech and raw material sectors, Chinese companies can no longer export as easily as they did before. Russia, Brazil and the United States are also all implementing protectionist policies to defend their national markets.

"In the face of globalization, countries are reaffirming borders to protect their economies. We can see this change as a step backwards," Huissoud says.

Certain regions also have fragile borders due in particular to climate changes that are causing large population groups to try to migrate. The Sahara, for example, has become the center of a battle for the control of energy resources between China, Europe and the region's countries.

All this goes to show the importance of geopolitics for businesses, Huissoud argues. No company operating internationally can immunize themselves against these factors, so they need to understand them if they want to devise a coherent long-term strategy

Eight out of 10 companies concerned about climate change

The politics of China-bashing