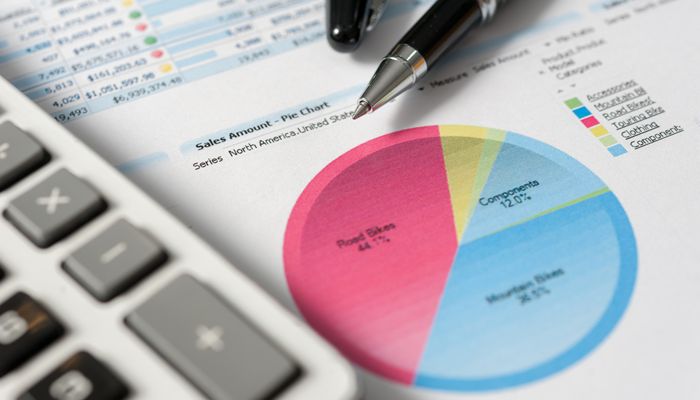 If we want companies to be more transparent and ethical about their tax affairs, having more women in board positions - and in particular, encouraging more women to become CFOs - could be the answer.

That’s the conclusion of a study by academics from Wake Forest University School of Business and the University of North Carolina-Wilmington which examined the links between CFO gender, gender diversity at board-level and corporate tax evasion across a 20 year-period between 1991 and 2011.

The study found that not only were women CFOs were less likely to evade taxes than their male colleagues, but that companies with a “critical mass” of women making up at least 30 percent of their board also reduces the likelihood of tax evasion.

“Studies have found that women and men make ethical decisions differently, and that overall, women are more ethical and less likely to take risks than men,” said Ya-wen Yang, one of the authors of the study and assistant professor of accounting at Wake Forest University School of Business.

“But for gender diversity to fully benefit a company, there needs to be a critical mass of women in both executive roles, like the CFO, and governance roles, like directors."

That critical mass is crucial because the study also found that when a company has an all-male board, the gender of the CFO doesn’t affect corporate tax evasion and that at least one woman on the board was necessary for the female CFO to make more ethical decisions. In other words, the male influence cancels out any benefit of having a female CFO. Moreover, when the board includes women but has a male CFO, the women’s presence on the board actually correlates with a greater likelihood of tax evasion.

“Our findings are consistent with other studies and show how much the gender of the person in a leadership role affects the behavior of the board and their decision-making process,” Yang said.

Another recent study found that female CFOs are less likely to follow high-risk tax-avoidance strategies than their male counterparts.

But as Ya-wen Yang pointed out, while efforts to increase gender diversity were beginning to bear fruit, CFOs are still overwhelmingly male - reflection, perhaps, of the fact that while some 60 per cent of accountants in the US are now women, that proportion dives dramatically at senior levels, with just 20 per cent of partners at accounting firms being female.

“The percentage of female CFOs in the S&P 500 is only 10 percent,” said Yang. “If the people who make executive hiring decisions understand the benefits of hiring women in these roles, we might see that change in the near future."

Peter Metzger, Vice-Chairman of global search firm, CTPartners, agrees that it is imperative to increase the number of women in the C-Suite as well as the boardroom and says that this shift is already under way.

"We are finding that both in the US and internationally, our clients’ recognize how important it is to identify and attract qualified leaders who represent the populations and markets in which they operate, be it in finance or other areas of the business."

Can you ignore your weaknesses?

Rules of the game for corporate women

More women on the board leads to better results

Half of U.S. firms have no women at the top

Women are less ambitious - and men are to blame