Another nail in the performance review coffin 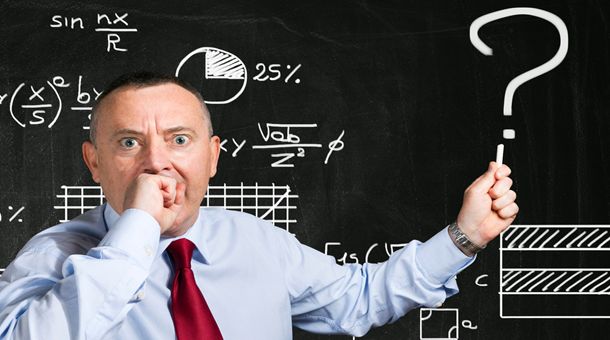 Looking for an answer via Shutterstock.com
Feb 26 2014 by Brian Amble Print This Article

If you wanted any more evidence that traditional performance appraisal methods are (at best) counter-productive, then new research from Kansas State University is for you. No-one, it seems, likes or benefits from a negative performance review and a critical performance evaluation can have a negative effect on any employee, even those who are normally motivated to learn and improve.

A team led by Satoris Culbertson, assistant professor of management, surveyed more than 200 employees who had just completed performance reviews at a large southern university and compared their experiences to their goal orientations.

"Nobody likes to get negative feedback, even those individuals who aren't trying to prove anything to others, but instead are just trying to learn as much as possible."

Negative feedback, she said, is not the same as constructive feedback and managers should always try to point out areas that need improvement rather than focusing on what someone is doing wrong.

Similarly, number-based performance reviews are a minefield because people view numbers differently. A manager might give an employee a 4 out of 5, seeing this as positive feedback, but the employee might see this as negative if he or she is striving for a 5 out of 5.

"This is where our words are really powerful," Culbertson said. "We want to make sure we are conveying to employees whether we are giving a good evaluation or describing something that needs to improve."

"It is not so much that the performance review needs to be abolished, but we need to fix what is broken," Culbertson added. "Instead of limiting ourselves to formal performance appraisals conducted once or twice a year, we need to think about performance management as a system that is linked with the strategy of the entire organization."

"We can actually make the most out of the system," she added, "but if we are only going to have once-a-year evaluations, we shouldn't expect it to work."

Unlocking the value of HR

What have we learned about performance management?

Thinking outside the performance management box