It's who you are, not who you know 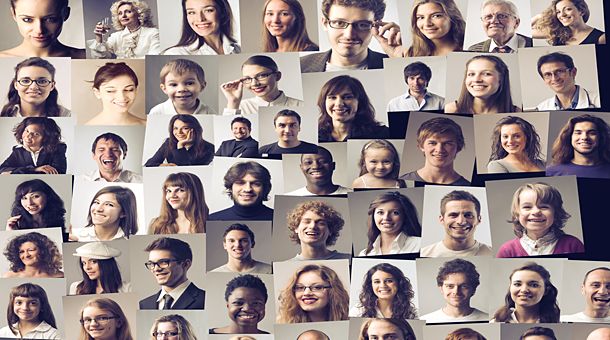 Sorry LinkedIn addicts. It's not how large your network is that matters most as far as your long-term career prospects go. It's altogether more old-fashioned attributes such as your personality and who you are.

An analysis of personality versus social networks by Blaine Landis, a PhD student at the Cambridge Judge Business School, has found that personality is a consistently stronger predictor of performance and career success than having a large and influential social network.

Landis analysed over 70 independent research reports for the study, and while he acknowledges that having great contacts – real or virtual - is very important to career success, it is still your personality that most strongly determines how far you will go.

"The research showed that, although social networks are an invaluable resource when it comes to work-related advice and career support, your day-in, day-out patterns of behaviour and your overall personality still play a large role in shaping your performance in each job you do and in your career over time.

"When it comes to the age-old question of which matters more - who you are or who you know - this research reinforces the view that our actions and general behaviour still matter hugely in a world where the importance of being 'connected' is often seen as the most effective way of building a career."

Personality was not only important outside of networks but within them too. Landis found that getting the most from networks is dependent on personality, which predicts which informal networks we will belong to and what role we will play within them.

The go-betweens or gatekeepers for different social groups tend to be extraverted, conscientious people who monitor social situations skilfully, Landis found. They can adjust their behaviour to the situation and the particular network they are dealing with at any one time. Less extraverted people who are more inflexible in their approach may get less from their networks.

He also uncovered evidence that our emotions may cloud our view of our rivals, tricking us into viewing them as more powerful than they actually are. Strong emotions can lead us to believe our rivals are more centrally positioned with an organisation and have a stronger network around them than we possess:

"In a field experiment, I found that, relative to neutral emotion, emotions associated with a sense of certainty, such as happiness and anger, tend to increase the likelihood that people see their rivals as very well positioned in the centre of an organisation and with a dense network of supporters."

Landis hopes his findings will encourage organisations not to forget to factor in personal psychology as well as social networks when they are trying to understand and influence how and why their people behave the way they do.

The need to please

Here we are, both of us lonely