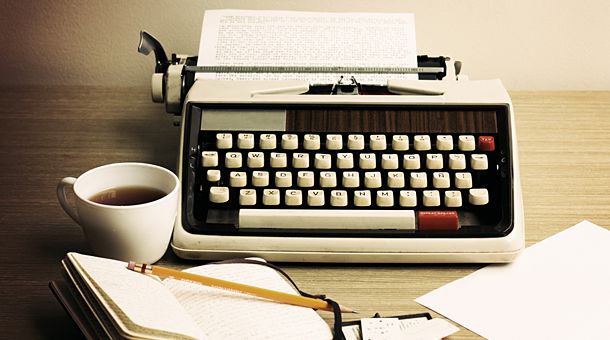 Remember the 1970s? A time when fax machine was considered high-tech, documents were produced in typing pools and Led Zepplin hadn't sold out to stadium rock?

Much has changed since then, especially in the workplace. The typing pool disappeared 30 years ago and today the internet, email, smartphones, PCs and Office software can – and frequently do –drive us quietly crazy as we struggle to get anything done around their incessant demands for attention.

But the information and communications technology leap that these devices represent is responsible for a staggering five-fold increase in the productivity of the average office worker since 1970s, with a corresponding contribution to overall economic growth.

That's according to a report released last month in the UK by telecoms provider, O2 Business, and the Centre for Economic and Business Research (CEBR), which calculates that individual IT-related productivity has risen by 480 per cent since 1972. During the same period, overall labour productivity only grew by 84 per cent, suggesting that IT has had a massive impact on labour productivity growth in office-based sectors over the past four decades.

In the UK, at any rate, the report says that IT-related productivity fell to its lowest level during the mid-1980s coinciding with an era marked by widespread industrial unrest, social and political upheaval and record unemployment. But what happened at the end of the 1980s was revolutionary: the first mobile phone appeared – albeit the size of house brick – paving the way for a revolution in the use of technology in the office.

A long period of robust growth from the early 1990s in the UK coincided with the launch of key technologies and products, such as Microsoft Windows 3.0 in 1990, dial up internet in 1992, and Google search engine in 1998.

In 1980 a gigabyte of hard disk space cost £120,000 in today's money. The current cost of a gigabyte is approximately 5p, exponentially less than in 1980. Such rapid advances in technology mean that office workers can now get more done, in less time for a lower cost.

Forecasting office worker productivity per hour for the next seven years, the analysis showed that productivity associated with IT is set to grow a further 22 per cent or 2.5 per cent per annum between 2012 and 2020. This compares to growth in overall productivity per hour of 15 per cent or 1.7 per cent per year. This growth will be driven by ascendant technologies such as 4G high speed mobile internet access and tablet computing which will allow office workers to stay connected and productive wherever they are.

Whether that's a good thing, of course, is a moot point.

Why is gossip such a tough habit to quit?

Are you trapped on the technology treadmill?

Meetings and emails take the happiness out of work

Always on - switching off