Hiding who you really are damages productivity 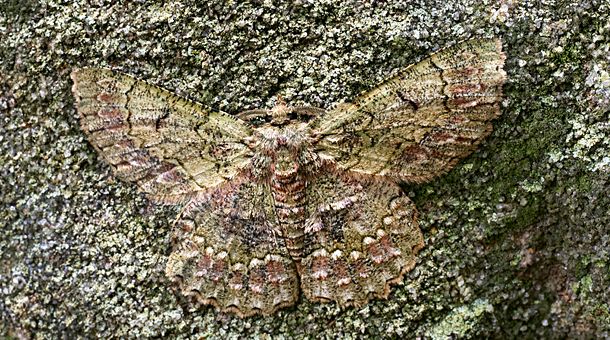 It goes without saying that "living a lie" or pretending to be someone you're not is intensely stressful. But now new research has found that hiding fundamental truths about yourself at work – such as your sexual orientation – also damages the basic mental, physical and interpersonal skills you need to do your job.

Unlike most European countries, the United States has no federal protection for gays and lesbians in the workplace. And according to Clayton R. Critcher, assistant professor at UC Berkeley's Haas School of Business, the absence of non-discrimination laws brings with it a loss of economic productivity.

In a paper to be published in the Journal of Experimental Psychology, Critcher's and co-author Melissa J. Ferguson, of Cornell University, argue that problems arise when people feel they have to watch everything they say to ensure that they don't inadvertently reveal their secret.

Additional studies revealed that concealment led people to show less interpersonal restraint. For example, the participants responded to a "snarky" email from a superior with more anger than politeness.

"Environments that explicitly or implicitly encourage people to conceal their sexual orientation - even when employers adopt a 'Don't Ask' policy - may significantly harm workers," says Critcher,

"Establishing a workplace climate that supports diversity may be one of the easiest ways to enhance workplace productivity."

Clayton R. Critcher and Melissa J. Ferguson. "The Cost of Keeping it Hidden: Decomposing Concealment Reveals What Makes it Depleting", will be published in the Journal of Experimental Psychology: General October 2013.

Get out of the way!

U.S firms scramble to be seen as gay-friendly