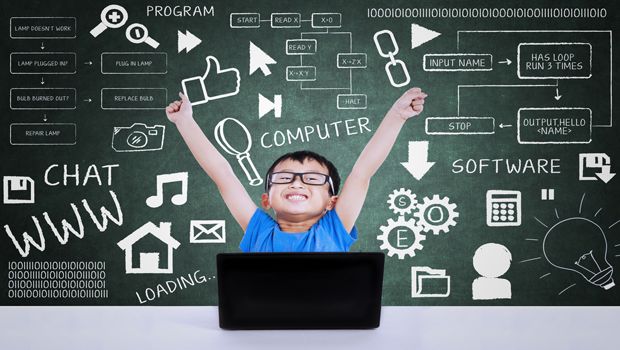 A survey of 2,500 British office workers has found that more than nine out of 10 (94 per cent) prefer to communicate using email rather than the telephone. More than a quarter (28 per cent) of employees said telephone communication makes them nervous, rising to almost four out of 10 18-24 year-olds. One in twenty of this age group go as far as to say they suffer from 'telephonophobia', claiming that telephone communication 'terrifies' them.

Just how far attitudes towards communication have changed is exemplified by the fact one in five of those surveyed said they would now consider handing in their notice via email rather than face-to-face, one in seven would sue email to ask for a pay rise and almost a quarter would use it to complain about another member of staff.

What seems to be going on here is a tendency to hide behind email as a way of avoiding having to engage directly with other people. Because while a growing number of younger staff are clearly happy to use email to avoid having to confront a potentially difficult issue face-to-face or on the phone, the survey highlights that attitudes are quite different when the tables are turned. For example, if they're going to receive a pay rise, two thirds of those surveyed said they would prefer to be told face-to-face rather by telephone or email, while when it comes to hearing about important company news, four out of 10 said they would prefer to be informed in person.

Dr Monica Seeley, a leading authority on email best practice and author of Brilliant Email: how to win back time and improve productivity said that the survey highlights the dire need to train people - especially Generation Z onwards - in how to communicate effectively and use email properly.

Email is someone's 'digital dress code', she said, because it creates a picture of them in the recipient's inbox. "But in many cases email is used very inappropriately when a conversation would be far more effective. That Generation Z are 'terrified' of the phone is hardly surprising as they live and die by the screen - as in text and social media," she added.

So email may be replacing much face-to-face communication in the workplace – but only, it seems, when it suits us.

How to stop Millennials wrecking your business

Texts instead of email?

Hiding behind a wall of chat