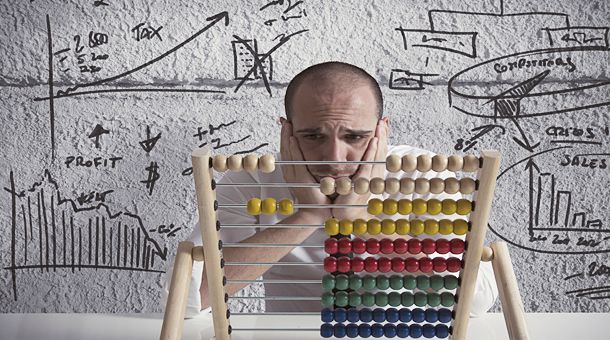 Coaching and developing others is part of a manager's job. So communicating what performance standards they expect and giving honest and constructive feedback are key skills for any manager. But at the same time, most managers would agree that the traditional system of formal annual performance reviews is at best ineffective and at worst counter-productive. In fact, research has found that nine out of 10 employees believe that their performance appraisals just don't work.

Given that communication between employer and employee, especially in regards to performance feedback, is a critical element in ensuring job satisfaction, productivity and employee retention, the findings of a new survey from consultants Ceridian are pretty staggering.

Because according to their Pulse of Talent Survey, which quizzed over 1000 employed Americans of various ages about their perceptions of their jobs, fewer than half of those surveyed (47 per cent) say they "receive regular feedback on job performance throughout the year" and only six out of 10 (59 per cent) had any sort of formal meeting with their boss during 2012 in order to discuss their job performance.

Think about that for a moment. In other words, half of employees are flying blind with little idea whether their work meets expectations (if they even know what those expectations are), implying that a significant proportion of managers simply aren't delivering on one of the most fundamental aspects of their job.

No wonder so many organizations complain about an 'engagement-gap'. But before we go pointing the finger at poor managers, consider this. As consultancy Right Management found in research they carried out in 2008, barely a quarter of new managers –just 23 per cent – receive effective coaching or training when they step up into a new role.

We know that management skills aren't learnt by osmosis. Without training and guidance, it's next to impossible for new managers to succeed, yet still three-quarters of new managers are being left to their own devices. Little wonder that even after five years, fewer than a quarter of people promoted to supervisor or manager positions have successfully transitioned into the role.

So in effect, we have a vicious circle that is of organizations' own making. Managers who are ill-equipped to do their jobs, coupled with a reluctance to invest in management development, leading to a reduction in levels of commitment and motivation.

The only way this cycle can be broken is with on-going training, with the emphasis on the word 'on-going'. A one-day class or glossy seminar won't cut it. For that matter, a one week class won't cut it. Only on-going management training, feedback and coaching can equip managers will the skills they need to plan better, understand how to get the best from other people and communicate their organization's purpose.

As for the argument that this sort of on-going management development is too expensive, ask yourself this. What's the cost of not investing in your managers and then having them stay?

The key to a quality training program

Training is a profit center, not an expense

When going gets tough, spend more on training