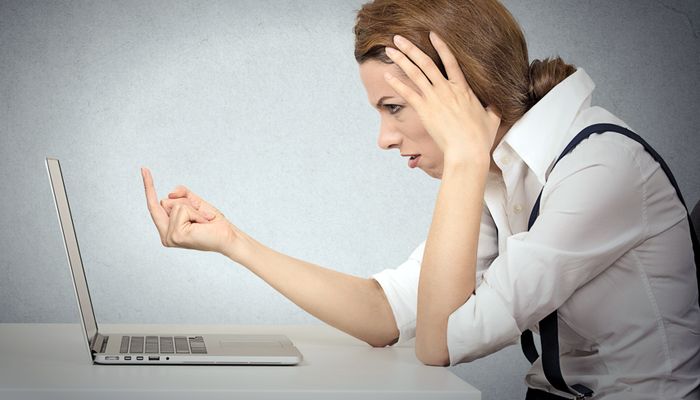 We are reading a lot about Return to Office and how it's critical to company culture that people get together. In fact, senior executives are telling us they are depending on it to maintain or create the culture they want. But what if your workplace culture is toxic? Does getting together help or make things worse?

A report released earlier this year by the consultancy Capterra, found something interesting. According to their survey, 70% of HR leaders say they received fewer complaints of toxic behavior since transitioning to hybrid or remote work.

This makes a lot of sense ion some ways. If the reason your workplace is toxic is that you sit next to Bob (and you know how toxic he is!) and now you're no longer sitting next to Bob, the toxic behavior has magically disappeared. Beyond that, though, there's some interesting data in the study.

Specifically, there are some key behaviors that many people consider toxic which seem to be positively impacted when people don't share the same space:

It makes sense that if the toxic behaviors in question stem from physical proximity (unwanted touching, locker room talk, lack of respect for private space), then the less time you spend with your coworkers, the fewer of those problems emerge.

But are there other toxic behaviors emerging?

This raises another question: does working remotely create other kinds of dysfunction? Here are some of the complaints people have about their remote and hybrid co-workers:

It's undoubtedly true that there are unwelcome workplace behaviors that will diminish the less time we spend together. But it's also true that "humans are going to be human," and when the way we work changes, so will the ways we annoy and undermine each other.

So if returning to the office is the right thing to do for your business, and it may well be, now is the time to make sure the return is an improvement over how you were working before. If there were problems before everyone left to work from home, you need to address them. Whether you're working together or working apart, you can't just magically remove toxic behavior.

Rising above a toxic organisation

What can be done about bullies at work?

This is who I am – deal with it