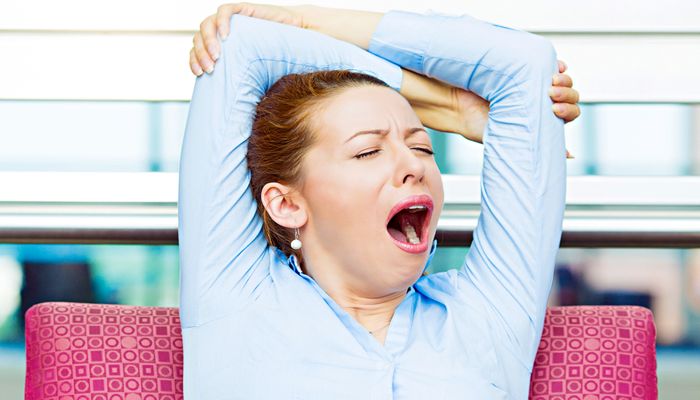 "The biggest threat to organizations is the quiet quitting trend…" If you've read this headline, or others like it, you probably were either mildly intrigued or completely outraged. Your response says as much about your attitude to your work as anything ever will.

Every once in a while, the business press gets hold of an idea and works it like a dog with a sock until it's unrecognizable. Such is the case with 'quiet quitting'.

First, this describes the phenomenon pretty accurately: "Quiet quitting doesn't mean an employee has left their job, but rather has limited their tasks to those strictly within their job description to avoid working longer hours."

But what does this really mean?

This phenomenon is not new, and isn't restricted to remote workers (although they are the most obvious practitioners right now.) Anyone who has ever worked with other human beings has noticed that not everyone has the same approach to their work. Some live for their work, some subscribe to "hustle culture," in service to ambition or ego. Others do just what their contract or employer expects, but they do it well, and some do as little as possible until they get caught.

The main difference between remote workers and those in the office is that the manager can often see visible signs of slacking or working slower than others and nobody wants to get busted, so people either pick up the slack, or get really good at looking busy.

Is it work/life balance or quiet quitting?

We are in the middle of a dramatic reconfiguring of the employee/employer relationship. When COVID pushed so many of us across the Rubicon of remote work, things got more complicated. Here are just some of the questions we're grappling with as a work society, at least as far as North American is concerned:

The return of "work to rule"

In the early days of unions, there was something called "work to rule." It was basically a form of protest, where workers would do exactly what was set out in the collective bargaining agreement and not a bit more. After all, why should they give the company any more effort than they are willing to pay for?

Much of what is being called "quiet quitting" is really people in non-union environments working to rule. These folks are asking, "If the work doesn't energize and engage me, if I'm not being compensated or rewarded for the extra effort, and it's impacting my personal time and even my health, why should I do more than required to get paid?"

So if we get away from the click-bait headlines, we're left with a couple of obvious points:

Let's be honest here. Work has always kind of sucked. Managing and getting the most from people has never been easy. The dance between the capitalist need for production and the worker's need to feed their families without killing themselves hasn't changed in millennia. So don't get caught up in the hoopla. Quiet quitting is neither new nor radical. It does matter, but then it always has.

When should you quit a toxic company?