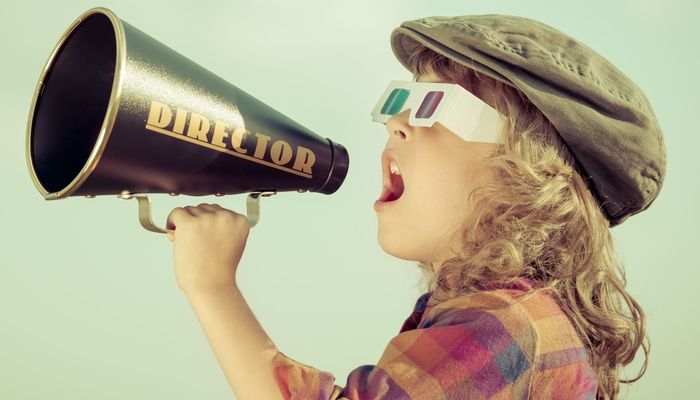 Image from Shutterstock.com
Sep 13 2016 by Wayne Turmel Print This Article

Every parent has that moment when someone says, “that is definitely your kid.” There’s a moment of intense pride, followed by a blinding flash of panic; “What the #%@#% is that supposed to mean?” I had one of those moments this week. My kid has gotten her first real big-girl management job.

Long time readers and listeners of the Cranky Middle Manager Show podcast will remember Her Serene Highness. Well, she’s 23 now, and just became a manager at a bar/restaurant in the city of Chicago. You’ll be glad to know I resisted the urge to yell, “No, it’s not too late… move to Guam and become a hair-braider, anything but that…”. But there are a few things I’d like to tell her. She won’t listen, of course, such is the nature of things. But if she did, here’s what I’d tell her….

1. You know how you spent all those years complaining about how your boss had his/her head up their collective butts, and didn’t know what they were doing? You’re the boss now, and people will think that about you. It’s the natural order of things. Don’t take it personally, but occasionally ask yourself, “do I have my head up my butt?”

2. Just because you’re the boss and people HAVE to do what you say in no way indicates they WILL do what you say. Influence is better than raw force. A real leader gets people to want to do things their way, as opposed to following while cursing and muttering. This will be the hardest lesson for you, kiddo. Learn it quickly.

3. I know your mother and I spent a lot of time teaching you the Golden Rule (do unto others as you wish them to do to you… you remember) but here’s the thing about management. It’s really “do unto others the way they want to be done unto.” Not everyone shares your communication style or work preference. Take the time to learn how each person functions best and meet them where they are.

4. You have a lot of good ideas. Push for them. Not every idea that comes into your head is a good one. Know when to stop pushing. Both these things are true, and probably multiple times on any given day.

5. Why you’re asking someone to do something is nearly always as important as what you’re asking them to do. You’re my kid. Did “because I said so,” ever work with you? Same goes for everyone else.

6. You still have a boss, and you still answer to him or her. I suspect you might have a little more empathy for him now, and may be easier to manage yourself.

I am immensely proud of my kid, and wish her the best. Same goes for her employees. God help them all.

How lack of clarity leads to workplace drama

What makes a smart manager?