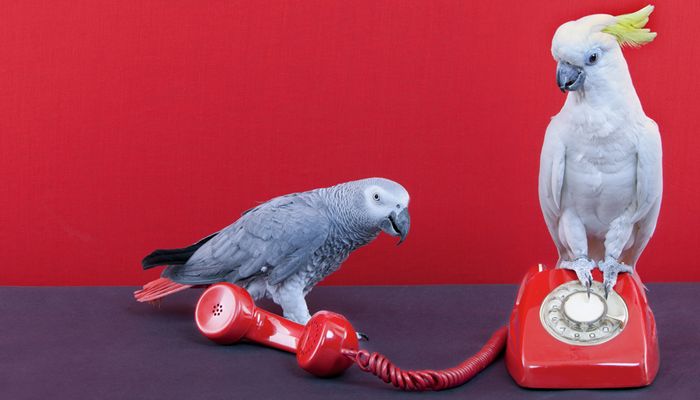 Image from Shutterstock.com
Jun 24 2020 by Wayne Turmel Print This Article

For the ten years or so I’ve been writing for Management Issues, I have noticed that nothing causes more wailing and gnashing of teeth than the spectre of “office politics” and how it gets in the way of the poor pure-intentioned individual who just wants to do good work and not get dragged into the mud with the sycophants and weasels. (Just check out this long-running discussion, for example.)

When you talk to people who telework or work remotely, one of the benefits they often cite is the ability to stay focused on the work and not on the gossip, chatter and egos involved in so much of our daily work. To which I have to ask, “how’s that working for you?”

By definition, it’s impossible to escape. The very word Politics (from the Greek politikos, definition "of, for, or relating to citizens") is the process of making decisions applying to all members of a group. In every group of every type - your sewing club, your office, the country you live in - if there are people involved, there are politics. The stakes may be different, the lengths to which people go to get their way, and the level to which you care all vary, but that doesn’t mean the dynamics don’t exist.

And that’s the problem for most of us. When we think about office politics, our minds inevitably go to the negative: people who curry favor from (also known as sucking up to) the boss, co-workers who take credit for work that isn’t theirs, that guy who monopolizes the conference call to the exclusion of other people (mostly you and people like you). Certainly, as with national politics, the examples of dysfunction and borderline evil are everywhere.

The complaints usually come because of some very specific - admittedly bad - outcomes:

We can all agree these are less-than-desirable outcomes, and tend to confirm that notion that politics is the work of the devil and only the shallow and suspect partake in it. However, I’d like to suggest that’s only part of the picture. Here’s how an understanding of politics helps even those who choose not to be actively engaged:

In fact, politics as a neutral force are critical to getting your work done. Without it, you don’t know how to really add value to your work, how to assist others and how to wind your way through the red tape and process mazes that inevitably crop up when more than three human beings are forced to work together.

So, yes, it can be exhausting dealing with the people who enjoy “playing the game” or have hidden agendas. But can you recognize when people are doing it, and protect yourself from its consequences? Of course, there is bad behavior in the name of “expediency” and “pragmatism”. Can you call people out and bring the work back to what’s really important?

Yes, it is absolutely possible to get through a day at work without sullying your karma. But ignoring how people interact or hoping that without any action on your part a just universe will recognize your contributions and reward you the way you wish is not just naïve. It is insane. It’s like crossing a busy street with your eyes closed because if you just don’t pay attention to the oncoming cars, you’ll arrive safely. You’re just taking care of your own affairs, after all.

I am not suggesting that we all focus on the office dynamics at the expense of the work. Nor am I saying that you have to get down in the mud with the careerists and other weasels. But if you aren’t getting that promotion because you don’t know both the organizations spoken and unspoken needs, or are blindsided by a co-worker’s ambition, or can’t point to your own accomplishments at performance review time, it’s a little bit on you.

As a remote worker, do you have a clear picture of how your team really works? Are you aware of changes in the wind, or are you hoping that finishing the Johnson project on time will protect you from any bad news? Once again, how’s that working for you?

I’m just saying, you avoid such things at your peril.

Politics round the watercooler

The changing face of office politics