The 'golden suggestion' for managers 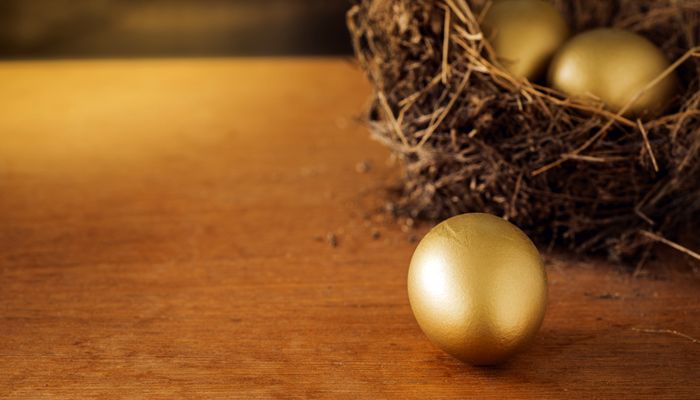 One of the most quoted precepts for human behavior is referred to as the Golden Rule: “Do unto others as you’d like them to do unto you.” It’s damned fine advice, and some variant of it is found in nearly every major religion and school of philosophy. But when it comes to management, the Golden Rule is flawed.

I’m not talking about the notion that you shouldn’t do or ask something of someone you wouldn’t be willing to do yourself. That’s basic human decency. I’m referring to the notion that other people work in the same way we do, and want to be managed the same way you like to work.

Let me give you a simple example. Two members of my friend Alice’s project team are equally good at their jobs. They both serve the same function, and she has an equally high opinion of both. Yet when she got some 360 degree feedback, one of them felt she was “micromanaging” while the other felt she could check in more often. How can both things be true when she maintains the same schedule with each?

The truth lies in Alice’s adherence to the “Golden Rule.” She used to do their job, and was very good at it. She was also an experienced teleworker, brilliant, and was excellent at focusing and drowning out distractions until the job was done. She always wanted her manager to give her guidelines, check in infrequently, keep interactions short, be there when Alice did have a question or needed help, otherwise generally stay out of her way. To her mind, that’s how she always wanted to be managed, and therefore how she planned to work with her team.

The problem, of course, is that she was (and is) a unique case. Not everyone has her experience. Some people need constant short interaction in order to feel connected to the work and check assumptions. Others want to get their marching orders, be left alone to complete them, and they’ll jolly well let you know when they need help.

That’s what was going on there. One employee, newer to the team and unused to teleworking, wanted some form of contact almost daily. Sometimes there were specific questions to be addressed, sometimes that person just wanted to know they weren’t alone in the universe. It took very little time, and often took a simple Instant Message asking, “how’s it going? How can I help?”

The other employee was tenured and a bit of an introvert. He preferred longer, highly structured and less frequent discussions, usually by phone or (grudgingly) webcam. Alice often needed to initiate the conversation, which that worker took as interruptions.

One person’s short, frequent check-ins can be someone else’s intrusive micro-managing. Your trust in someone’s ability and desire to stay out of their way may be seen as a lack of communication or even caring.

You don’t know unless you have real conversations about how people prefer to work, try it out, and assess whether it’s working for both of you.

As far as managing others goes, then, Golden Rule, then, should be seen as more of a Golden Suggestion.

So you're a manager. Now what?

Five skills for being an effective manager