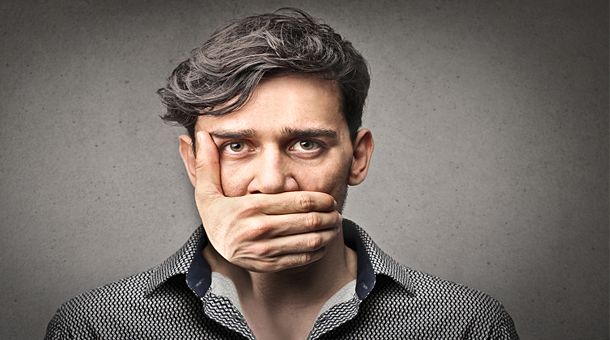 Image from Shutterstock.com
Jun 17 2020 by Wayne Turmel Print This Article

Video conferences and on-line meetings can sometimes just fail to get going or generate the interest, input and engagement you want. In fact, they can be almost painful. It can be nigh-on impossible to get people to contribute or ask questions, and getting your team to share information seems to be far more difficult than it should be. People often ask me what they should say in this situation. The answer, funnily enough, is to say as little as possible.

My colleague, and co-founder of the Remote Leadership Institute, Kevin Eikenberry, has a simple rule for running meetings that ensure maximum input from participants. Put simply, other than saying hello and formally starting the meeting (maybe), the leader should be the last to speak.

Too many meetings follow a familiar pattern. The leader welcomes everyone, there’s a roll call (which usually takes way too long and is interrupted by people beeping in and asking if you can hear them), then the leader gives her update, then asks for ideas, questions, or reports from the group. All too often there isn’t enough real conversation, sharing of information, or cries for assistance. Then everyone hangs up, grateful the torture is over for another week, and goes back to work.

This isn’t the best way to engage people or keep them involved. But what is the alternative?

Try hearing from the participants first, THEN offer the leader’s viewpoint. Why?

If more leaders spoke less, or at least later on, there would be increased participation, better information sharing and more effective meetings. Not a bad thing at all.

Real rules need to be explicit