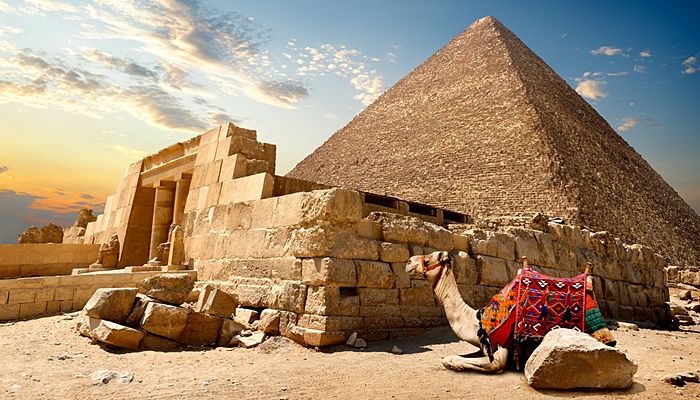 Camel resting in front of a pyramid from Shutterstock.com
Nov 17 2015 by Wayne Turmel Print This Article

Peter Drucker once said, “The greatest management job of all time was building the pyramids, and we’re just trying to live up to that standard ever since.” That is true, except that the guy in charge of that project was actually at the pyramids, and wasn’t trying to flog people by email. There were no conference calls or webinars on the Giza site. Most of us don’t have that advantage.

We often bemoan how hard it is to manage remotely, so it helps on occasion to get some perspective. The pyramids weren’t managed remotely, but they could have been, with the right planning and tools. Here are some similarities:

So when we complain about having to do conference calls, the barrage of email, and the hours we’re putting in, remember: it could be worse.