Are you hiding behind technology? 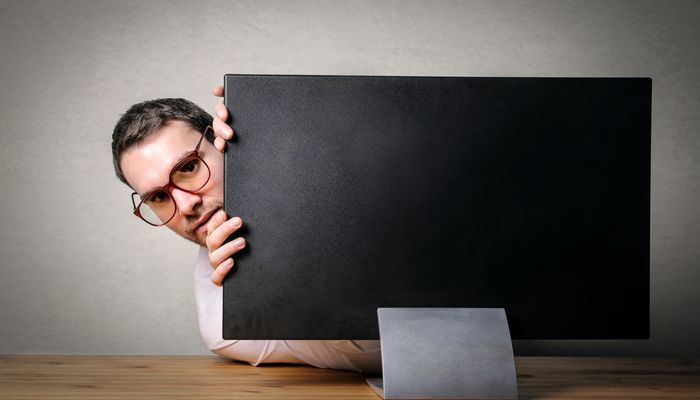 Image from Shutterstock.com
Aug 06 2018 by Wayne Turmel Print This Article

We hear all the time about how leading remotely is harder than when your team members are all in the same place. Often that’s true - or at least feels true which is sometimes the same thing - but there’s one way being remote is easier for managers. And this is not necessarily a good thing.

For managers, it’s a lot easier to hide from their team members when they’re not within actual arm’s reach. Now, we know that no good leader should purposely avoid their team members. I’d also warrant we’ve done it at one time or another. What do I mean when I say “hide”? Well, have you ever:

We are not bad people. We aren’t lazy, unfeeling slobs. We aren’t evil. What we are is tired, rushed, overworked and occasionally - just occasionally - human beings first and leaders second. Communication technology, supposedly there to help us, frequently feels like it’s part of the problem.

All leaders need to be proactive and available to their people. That’s a whole lot easier to do when they can see you sitting at your desk, or look out to the parking lot and see your car is still there (don’t think they don’t). Hiding, while tempting, isn’t really an option. When you’re connected electronically, though, it’s hard to

It’s okay not to respond immediately to problems. In fact, sometimes it’s best not to. What’s not allright is to avoid them altogether, or take the easiest way out by avoiding confrontation or uncomfortable conversations.

We all need an occasional break. It becomes a problem when it’s symptomatic of the way your team works on a regular basis. Take a moment to ask yourself, am I leveraging to tools at my disposal, or using them to hide. Maybe you need 10 minutes to catch your breath. Maybe you need a vacation. Or perhaps you need to examine how you’re using the tools at your disposal and ask if you’re hiding behind them, rather than addressing real needs.