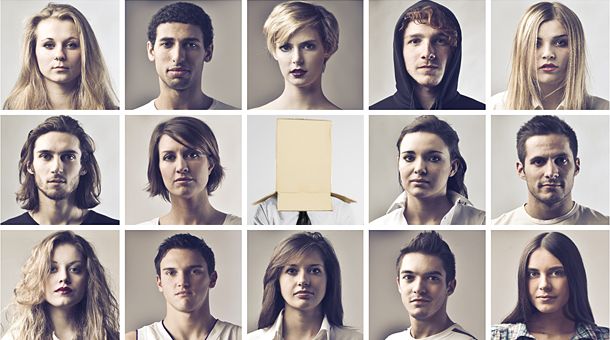 The recent travails and charges of bullying (and worse) at the Miami Dolphins football club elicit a lot of tongue-clucking and cries of "how could the coach not know?" That seems a fair question. After all, any sports locker room is very close quarters, and you think secrets would be hard to keep. Sadly, unacceptable behavior is a lot easier on remote work teams, and it happens a lot.

Team dynamics are difficult enough at the best of times, people being people and all. When you don't see each other all the time, don't have access to all the information, and don't have to actually look in the eye or be within physical reach of the other person, the temptation can be for team members to indulge in behaviors that you wouldn't normally tolerate.

The thing about negative team behavior on remote teams is that it seldom takes the form of overt bullying. Sure, people may berate each other on conference calls, or engage in nasty conversations when the manager isn't within earshot. Often, though, the most pervasive and insidious behavior is silent. Aggressive, purposeful and destructive silence.

Why does this happen?

Research at DePaul University here in Chicago indicates there is an increase in "negative behavior" when people work remotely from each other. The researchers chock it up to proximity and anonymity. When you don't have to actually see the other person's face, or risk a swift punch in the nose when you say something out of line, you're more likely to say it. Interestingly, the rise in virtual nastiness was higher among women than men.

Much of the destructive behavior takes the form of exclusion and ostracism rather than overt aggression. "Forgetting" to copy certain people on information. Excluding people from phone calls. Refusing to call on them or ignoring and belittling their contributions during meetings so they quit contributing are all incredibly common.

A lot of this goes unnoticed. First of all, there is less likelihood of a manager or concerned person having incidental evidence of it (unless the bully leaves a paper or email trail) than if you overhear something in the cubicle farm. Also, turnover is not uncommon in remote teams, especially with contractors. People may leave without telling you (or HR) the real reason for their departure.

Speaking of HR... a lot of the discussions and training around appropriate workplace behavior, employee assistance and other HR functions are not always applied to remote teams with the same rigor as in the main office. There are no posters or announcements hanging in the lunch room when you work from home.

As leaders, we are responsible for the tenor of conversation and the quality of the interactions on our teams. We need to be alert for signs of strain between team members, and proactively seek input. A simple "how's it going?" during a perfunctory, dutiful, one on one call will probably not suss out real problems.

Often we have to see what's not there. Look for sudden changes in behavior or diminished quality of work. Have people stopped contributing on calls? Are you hearing a lot of complaints and general snarkiness about people but nothing from that person themselves?

Negative interactions and bullying on your team might not make the headlines, but that doesn't mean it's not there, or that it's not destructive.

Psyching out a bullying boss